A Cultural Treasure: The Wonderful Christmas Traditions of Finland 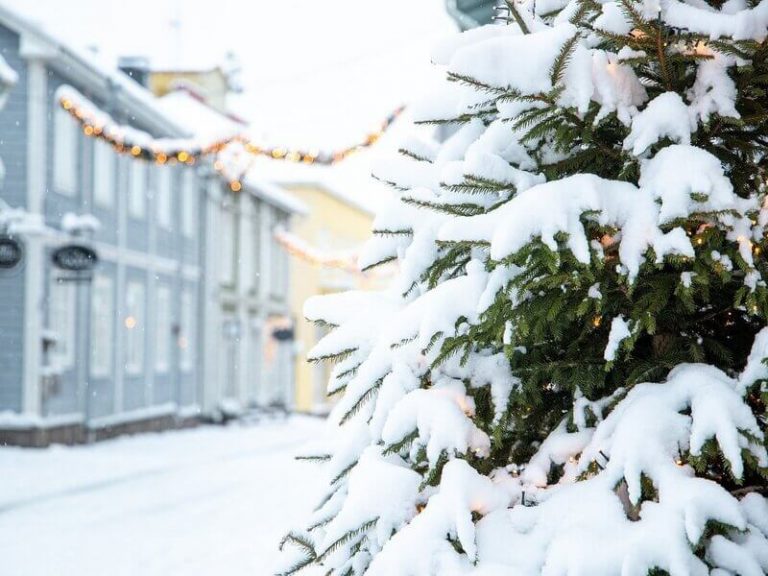 Christmas Around the World

What does Christmas mean to you? Perhaps it is the feeling of joy as you sit huddled by the tree, giving out presents to loved ones, whilst the snow falls from the wintry skies outside. Maybe you live in Australia and Christmas is when you go to the beach, eat ice cream and your summer really begins. Or Christmas could even involve huge parties and a piñata, just like in Mexico and many other Latinx and Hispanic countries. In Finland, those celebrating this special time of the year have their own spin on traditions. Like most European countries, Christmas is celebrated in Finland, the home of Santa Claus. From the Christmas goat to the Christmas sauna, this is the ultimate guide to a Finnish Christmas.

Christmas: A Time for Peace

In the Middle Ages, ‘the Peace of Christmas’ was declared in Finland, meaning that crimes committed during a three day period around Christmas were given harsher punishments. The tradition began in the 1320s and persists today, intending to incentivise people to behave respectfully and peacefully during the festive period. The most significant exception to this were the years of the Greater Wrath, between 1712 and 1721 when Finland was under Russian occupation. Single years were also missed during both the 1917 militia strike and the Winter War year of 1939. However, the tradition has persisted. The Christmas peace is announced in Turku, Finland’s oldest city, on the Old Great Square, every year. Many Finnish families watch its broadcast on national television or attend in person.

Joulupukki, also known as the yule goat, is a pagan traditional figure from Scandinavia who was originally an evil spirit. Some consider this to be the earliest form of Santa Claus. Mr Christmas himself is believed to live in the Finnish village of Rovaniemi in Lapland. Every year, the village receives approximately 500,000 visitors from far and wide, as well as thousands of letters for Santa. But that is not the only association Finland has with Santa Claus; he originates another way, through Haddon Sundblom. Haddon was an artist of Finnish and Swedish descent and best known for the images of Santa Claus he created for The Coca-Cola Company in 1931. If you happen to see the infamous Coca-Cola Christmas advert this year, you now know where their magical version of Santa Claus came from.

Would it really be a Finnish occasion without a sauna? On Christmas Eve, the Finnish tradition of the ‘joulusauna’ helps sauna-goers cleanse themselves and get into the holiday spirit. It is tradition to dry birch branches earlier in the year and use them to whip oneself and one’s sauna friends gently for increased blood circulation. Nowadays, it takes little time to get saunas up and running, but in the past, many Finnish families would get in the Christmas spirit by heating it the night before Christmas when they believed elves would use it.

As for food, many Finns traditionally eat rice porridge for breakfast on Christmas day, as rice was once perceived as a luxury and therefore a special meal. For Christmas dinner, it is usually baked ham, known as Kinkku, that is served up. Slowly baking the ham in the oven is a Finnish Christmas ritual. Alternatively, Rutabaga casserole was deemed the second most popular dish to enjoy as a Christmas feast. This dish commonly consists of Rutabaga, carrots, cheese and butte, but there are many variations. And for those with a sweet tooth, gingerbread cookies are a staple festive treat. The scent of cinnamon, cloves and nutmeg is inseparable from a Finnish Christmas.

Finland spent a significant part of its history under Swedish rule or influence and has therefore imported several Swedish traditions. One of these imported traditions is Santa Lucia, which is traditionally a Swedish holiday but is now also celebrated in Finland during the dark and cold December. As the country takes its annual plunge into winter, many Finns find solace in a saint. On the 13th of December every year, white-clad Saint Lucia, borrowed from Catholic and Orthodox churches, wears a striking crown of tall white candles, and sings ancient songs to urge people out of their winter doldrums. Another Swedish import is ‘glögg’, which is a hot mulled wine that is drunk around Christmas time. Traditionally Finnish Christmas was not spent with a Christmas tree, but this has become a tradition which started in the 1800s and was imported from central Europe. Many nowadays decorate a tree in the nearby garden or forest, as this is much more sustainable, and it is illegal here to cut down your own trees for Christmas.

Your Own Finnish Christmas in Haparanda-Tornio

Are you in the Christmas spirit yet? If you are looking to spend your Christmas like the Finns and perhaps experience your own Christmas sauna, why not visit Santa’s home? A popular destination in Lapland is Harparanda-Tornio. Christmas in this city, which sits on the border between Finland and Sweden, offers endless snowy landscapes and the chance to see the Northern Lights. You can go ice swimming in the river of Tornio to get the full Finnish experience. To heat yourself back up, you can experience your own Christmas Sauna at the Cape East Spa, which offers a sauna designed like a Mayan temple as well as hot-water pools. For the adventurous, the spa offers an icy waterfall shower and cold outdoor pool from which you might even spot the Northern Lights if you are lucky.

If you do not fancy an immersion of ice and heat, the Lekkermanni Christmas and Toy Museum in Tornio is perfect to get you into the festive spirit. For thirty years, Leena Keränen collected toys which have now been displayed and can be enjoyed by visitors. As an alternative, how about visiting Kokkola in the Central Ostrobothnia region of Finland? Here you can visit the K.H. Renlund Museum and experience their special Christmas events. The Drake’s event offers guided Christmas tours through the museum in which you can hear Christmas music, eat delicious Christmas delicacies, and take in the Drake family’s beautiful traditional decorations. Or perhaps troll through Kokkola’s own cosy Christmas market in the Old Town, where you can buy local products such as jewellery or pastries whilst enjoying festivities.

Christmas around the world is celebrated differently. In Finland, the festive period dates back centuries and is well-established within the country’s identity. Santa Claus himself is believed to originate from here and the emphasis on incentivising peace during this time portrays the importance of this time of year. Whether you decide to send Santa a letter, drink mulled wine, or even pop to your local sauna during Christmas time, each tradition has routes back to the far north. 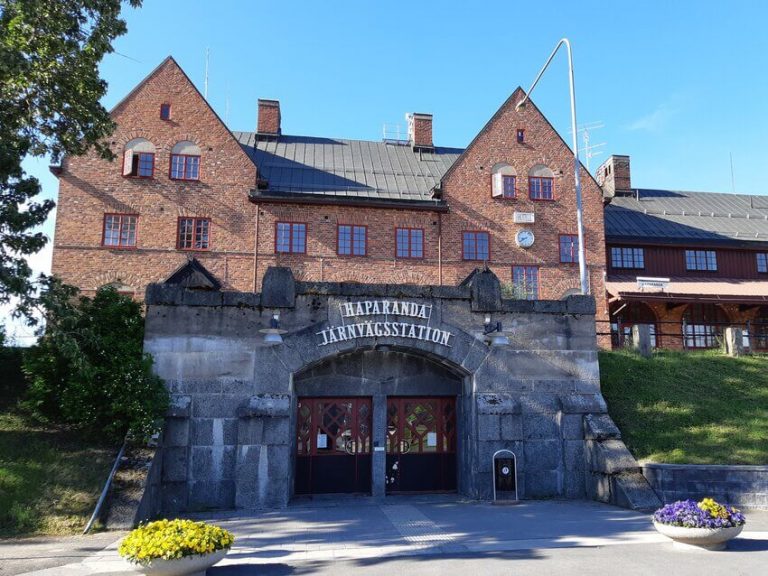 A City of Two Tales, a City in Two Time Zones
Read now