Five Eyes: The most powerful spy network in the world 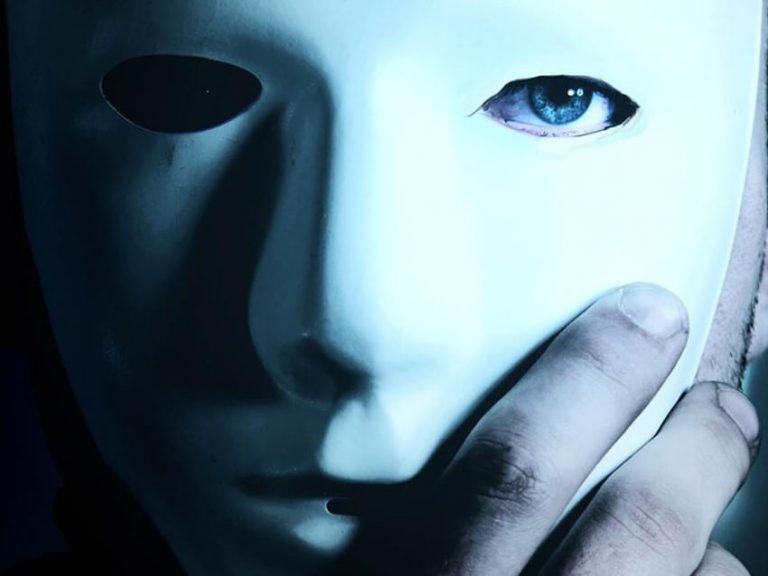 Spy networks have always been a mystery to the outside world. When we hear the term ‘spy network’, we usually think of James Bond or another spy movie. But what do real-life spy networks look like? One of the most spy-movie-like networks is ‘Five Eyes’, a cooperation between five English-speaking countries, sharing intelligence from all around the world, using various means to obtain it. The network remains, to this day, one of the most complex and powerful intelligence-sharing networks in the world, but where do they come from?

Originally called the UKUSA, this British-US communication agreement was created one year after the second World War ended to deepen the relationship between the two victorious countries. Declassified UKUSA documents confirm that it was later deemed useful to include more English-speaking members. The agreement was extended to include Canada in 1948, and Australia and New Zealand in 1956, thereby creating what is now known as the Five Eyes network.

These countries share similar socio-cultural systems and common law principles, as well as liberal democratic values and geopolitical goals. Beyond that, since the Second World War the five members have faced some similar threats to their national security, for example, the ever-present peril of nuclear annihilation during the Cold War. These elements unify their efforts and foster mutual trust, indispensable to sharing highly sensitive intelligence.

What also characterises the Five Eyes alliance is that each country has a different area it focuses its “eye” on. For example, Britain focuses on intelligence collection in Europe, Western Russia and the Middle East. But although each country focuses on a specific region, the Five Eyes members are free to gather intelligence in other areas to support their allies. The U.S., unsurprisingly gathers intelligence in all corners of the world, including the aforementioned ones covered by the UK. During the Cold War, Great Britain highly benefited from the other members who provided complementary intelligence for tracking Soviet submarines with ballistic missiles in the North Atlantic and the North Sea. Hence, the ‘final product’ is generally a result of intelligence gathering practices of several members of the network.

Adapting to Danger: the ‘War on Terror’

In terms of the content of the intelligence, the focus of Five Eyes is strongly intertwined with the threat perception of the member states. As the Cold War intensified in the 1960s, the intelligence sharing agreement became formalised under the ECHELON surveillance system. This surveillance arrangement was initially developed to monitor the military and diplomatic communications of the Soviet Union. Decades later, a widespread response after 9/11 allowed for further expansion of their surveillance capabilities due to the fear instilled by the threat of terrorism. Terrorist organisations and precarious weapons business deals made by ‘problematic regimes’ came to fall within the scope of the Five Eyes, as well as daily efforts consisting of tracking possible sources of other non-conventional threats. The alliance used surveillance arrangements to gather information from users of big technology firms such as Apple, Google and Microsoft, and from the communication of civilians directly. As such the alliance was capable of sweeping up a tremendous amount of telephone calls, faxes, e-mails, and other data traffic. Some argue that in confronting great power competition, from China and Russia, the Five Eyes countries must work closer together, as well as expand the circle of trust beyond the Anglophone world. Along with South Korea, three other countries - Japan, India and Germany - were proposed as possible new members. But why did these countries never join the Five Eyes?

The Five Eyes: A Gated Community

What makes access nearly impossible for prospective third parties is the remarkable interoperability, intimacy, and interpersonal trust amongst the five countries. Their high level of trust is not simply a matter of sharing what intelligence is relevant to the other countries. Rather, their technical capabilities are intertwined to such an extent that, for example, the intelligence products of the NSA (the US electronic intelligence gathering agency) is almost in its entirety accessible to the UK’s counterpart (GCHQ) vice versa.

As with any other intensive collaboration, there is sometimes disagreement within the mysterious Five Eyes network about which course they should take. In May 2021, the alliance put pressure on China for the treatment of its Uyghur population and their perception of militarisation of the South China Sea. New Zealand, which is economically more dependent on China that the US or UK, felt “uncomfortable” with expanding the network’s role by pressuring China. Yet, from all we know this was no reason for New Zealand to ever seriously consider leaving the alliance or reduce its involvement in it. Most of the intelligence shared within the Five Eyes comes from Washington, followed by the UK with input from the British intelligence services GCHQ, MI6 and MI5. Considerably smaller contributions are made by Canada and Australia. When it comes to New Zealand, public documents show that for every 99 bits of information they received through the alliance, it contributed one. Given the vastly different population sizes amongst the five members and the geographic location of New Zealand this should not come as a surprise.

The Five Eyes network is an incredibly efficient and immensely powerful cooperation in intelligence sharing. We have all heard the line “with great power comes great responsibility”. Even though most of the intelligence network’s activities are covered under a veil of secrecy, there is no doubt that the Five Eyes feel the responsibility to react to its members' geopolitical interest and perceptions of danger. The New Zealand case shows that conflicting interests within the group can sometimes lead to slightly uncomfortable situations. Yet this does not seem to outweigh the special degree of trust between the members, sowing the seeds for the flourishing of a high level of surveillance work. This real-life spy movie is far from over. 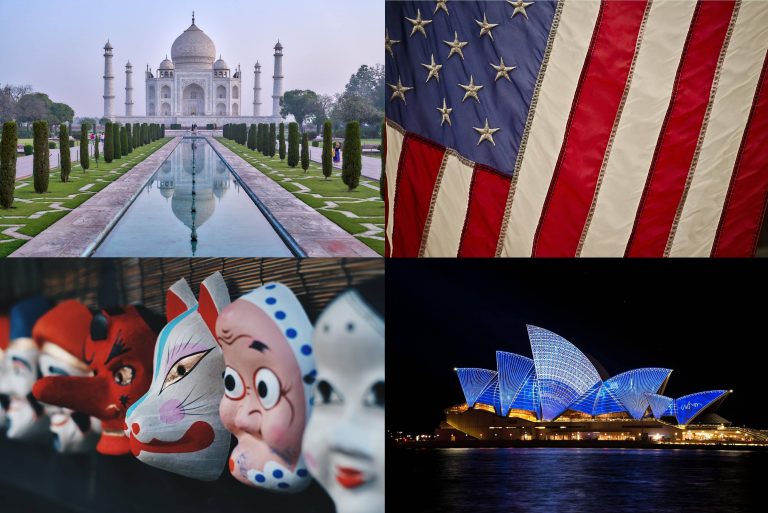