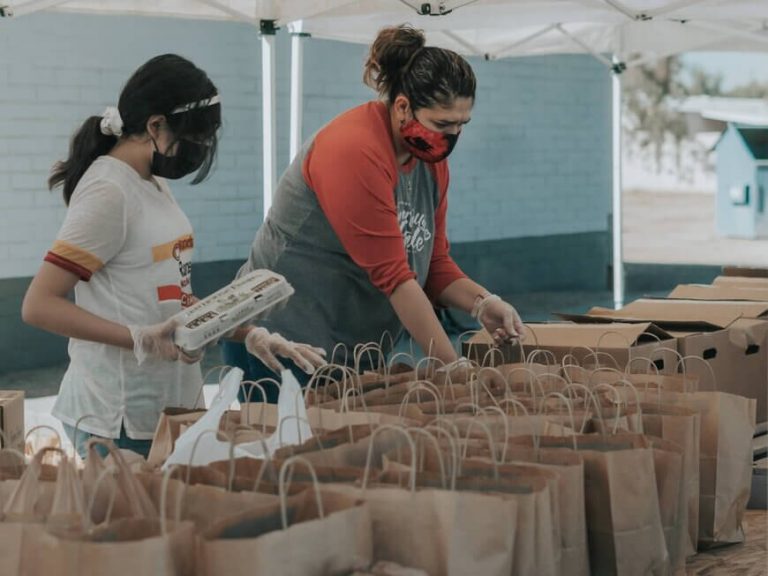 What do you do when the deafening sound of exploding bombs and the threat of gunfire replace the sound of birds tweeting and people enjoying their daily lives in the place you had always called home? Imagine not having a home anymore. It is not safe to go back and you seek help in another country. You might even be welcome in another country and locals want to help. The great system of community sponsorship programs is one way this help can manifest itself.

Community sponsorships are refugee resettlement programs that allow local volunteer groups, such as charities, local faith groups, and groups of neighbours, to sponsor refugee families. The way community sponsorships work in different countries varies, however, they are almost unilaterally co-organised by the United Nations High Commissioner for Refugees (UNHCR), which connects the communities with refugees in need of a home. Communities support and welcome refugees as they make the transition into settling into their new surroundings. It has allowed refugee families, who otherwise might have been stuck in refugee camps for years, a chance for a safer and more secure life in a new home.

What are The Benefits of Community Sponsorship?

Community sponsorship changes the lives of refugee families, allowing them to feel safe and supported. It provides them with friends, helps them in their new local community, and helps them learn the local language. In turn, this helps them to access local necessities such as simply going to the supermarket or being educated. Yet beyond that, community sponsorship also has a hugely beneficial impact upon the greater community. It brings people together, putting aside differences to focus on people’s shared humanity. The challenges, such as fundraising and sorting housing for the new family, also help develop the skill set of the volunteers involved, allowing them to learn valuable organisational and leadership skills which can help them succeed elsewhere.

This form of refugee resettlement has been formalised in the UK, where the British government’s Home Office co-launched a Community Sponsorship Scheme in 2016. Over 100 groups have sponsored over 500 families in the first five years of the scheme. This came after then British Prime Minister David Cameron announced in 2015 that by 2020 the UK would welcome over 20,000 refugees affected by the crisis in Syria. One of these successful sponsorship groups in the UK is Croeso Teifi, a group based in West Wales that has successfully sponsored two families and is in the process of sponsoring a third.

The first of these families was a couple with 3 children. They had spent three years in a refugee camp in Lebanon after fleeing the war in Syria before being resettled by the UNHCR. They have now been in Wales for over four years, and have become very involved with the community, with the children now being fluent in both English and Welsh. When interviewed by the UNHCR, Muhaned said that “from the beginning [of the sponsorship] we never felt alone. My children have come from a situation where they had no future, to one where they have one.” The second family to be sponsored by Creoso Teifi was Ahmed’s, who similarly fled Lebanon with his wife and children. In a similar interview, Ahmed spoke of the immense gratitude towards his new community, “Here we feel human again. The people here respect us and we have rights”.

While the UK has anecdotally reported huge success from their sponsorships, the concept of community sponsorship originated from Canada where more than 300,000 refugees have been sponsored and welcomed since 1979. However, despite formulating the community concept, the vast majority of these refugees were sponsored either by their families who already lived in Canada, or those acting on the family’s behalf. Some might assume that those welcoming family members would better be able to connect and cater to the needs of their sponsored refugee(s). But it has actually been argued that many refugees sponsored by communities instead of families are happier and are better integrated into their new country. Suggestions have been made that this is because family sponsorship poses the question “how can I best take care of my family member?”, instead of focusing on the refugee’s true resettlement needs and asking, “how can you best resettle a citizen?''.

The Challenges to Community Sponsorship

Sadly, while community sponsorship has been extremely successful in some countries, it has not been globally embraced. Currently, several EU countries are in the process of incorporating community sponsorship into their refugee aid strategies, with Germany having launched their own sponsorship scheme entitled NesT, more like that of the UK. However, the scheme is comparatively in its early stages, with previous schemes of this nature in the US for example, having been completely defunded due to recent anti-refugee discourse. And even if every country was able to successfully run a community sponsorship program, it unfortunately still would not be enough. The UNHCR estimated that in 2020 there were 1.44 million refugees in need of resettlement but only 22,770 resettled through the UNHCR. And, while the ongoing pandemic undoubtedly made these stats worse, the extent of this international failure remains staggering.

Community Sponsorship is Helping to Create a More Welcoming Society

While the resource (time and effort) heavy nature of community sponsorship means that it cannot expand beyond its small-scale role within refugee aid policy, it allows individuals to help to make the change they want to see in the world. It enables individuals to have a tangible impact, which is empowering both to those who successfully sponsor, and to refugees across the world for it sends a message of welcome. In an era when nationalistic ideology has been on the rise, this also allows those who may have otherwise not had exposure or emotional relations with refugees, to have an opportunity for their minds to be opened as they find common humanity. If community sponsorship could be internationally adopted, it has the potential to change the discourse on refugees, and help thousands of families in need, helping to create a more understanding and welcoming society. 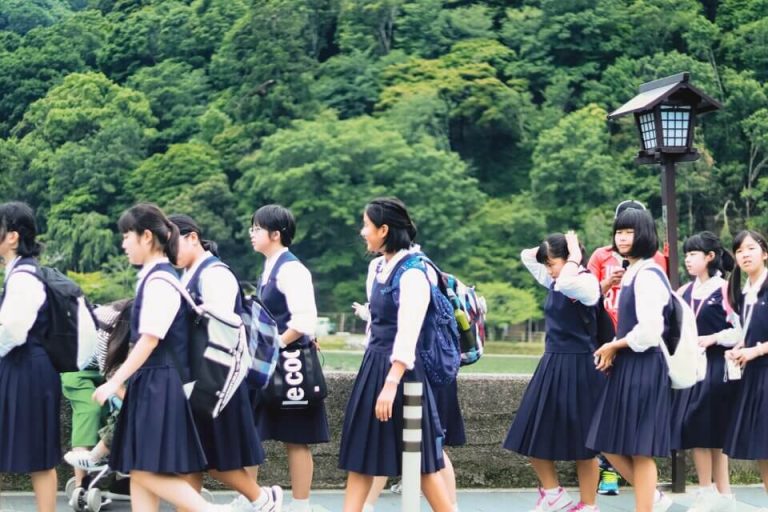 When children get caught up in world politics

When children get caught up in world politics
Read now