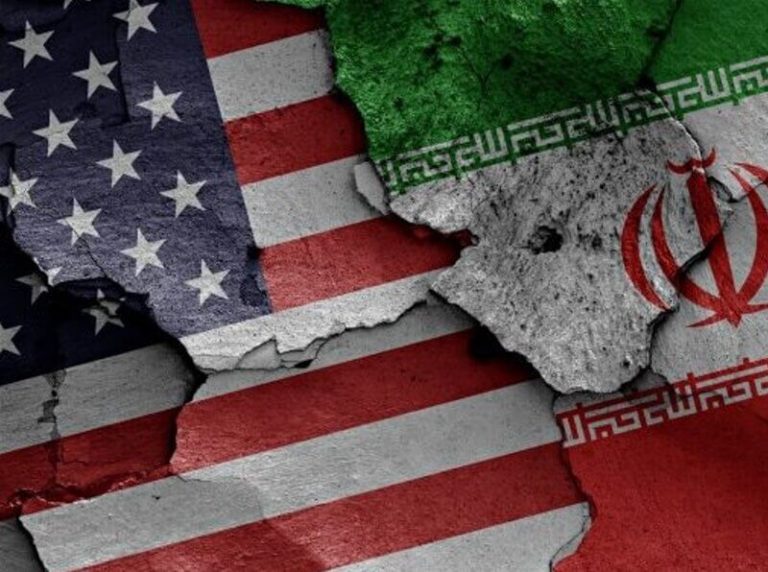 Over the past decades, Iran has been a hot subject in Western media, with stories largely relating to its geopolitical role. Throughout history, relations between Iran and the West, specifically the United States, have witnessed severe conflicts and disputes. Major western interventions have shaped the history of politics in Iran. Reflecting on this tumultuous history, we will take a look at some of the major points of contention in relations between the West and Iran from the 1950s till today.

In 1953, the so-called 28 Mordad coup d’état represented the overthrow of the democratically elected Prime Minister Mohammad Mosaddegh. Mosaddegh’s administration had proposed a number of social and political reforms. The most significant one was the nationalisation of Iran’s oil to foster Iran’s sovereignty and economy, considering it is one of the world’s largest oil producers, holding 10 percent of global reserves. However, Mosaddegh’s reforms did not go in line with the British and the US’s interests in benefitting from this oil on one hand and preventing the expansion of communism in Iran on the other hand.

Consequently, and with a helping hand from the CIA and MI6, monarch Mohammed Reza Pahlavi, also known as the Shah came to power with policies in favour of the interests of the West. He replaced Mosaddegh after the CIA had staged pro-Shah riots, bribed Iranian officials, and spread propaganda against Mosaddegh. The Shah’s military court eventually arrested Mosaddegh who died in house arrest in 1967. In 2013, the CIA admitted to its role in the coup, whereas the UK government has not openly acknowledged its involvement in these events up to this day.

1979: The Rise of the Islamic Republic

Following the coup, the Shah ruled Iran for 26 years until he was also overthrown. This time it was the Iranian revolution of 1979, when the Islamic Republic of Iran –which still exists today– arose under the rule of Ayatollah Ruholla Khomeini. The free market economy and political system were transformed to become based on a Shia theocracy. An investigative report published by the BBC in 2016 revealed through leaked documents the secret engagement of the US with the Khomeini at the beginning. Unbeknown to most today, the US was initially open to the changes in Iranian institutions and eased the rise of the Islamic Republic before the Shah was overthrown. On one side, Khomeini feared a repetition of the 1953 coup, and on the other side, the US feared an Iranian civil war with a potential takeover by Communists and wanted to preserve its interests in Iran. After Khomeini had acceded to power, however, the anti-Western sentiment in Iran intensified and the opposition to the US has grown since.

The Assassination of Soleimani

A fairly recent intervention against Iran was the assassination of the commander of the Quds military force, Qasem Soleimani. He was considered one of Iran’s most powerful leaders and killed by an American drone strike, on January 3 of 2020 at Baghdad airport. The US justified the assassination with the protection of their its own safety, citing Soleimani’s past actions in violation of human rights and his involvement in an attack on the US embassy in Baghdad and on coalition bases in Iraq, and wanting to prevent him from conducting or orchestrating similar attacks against the US in the future.

Iran: “The Most Sanctioned Country in the World”?

Iran held the title of the most sanctioned country in the world before Russia invaded Ukraine in February of 2022. As of March 2022, Iran had 3,616 active sanctions aimed at it by the US, the UN, the EU. Israel, Australia, and others. The history of sanctions on Iran dates back to 1979 when a group of college students took over the US embassy in Tehran and took hostage a number of US diplomats and citizens. In 1984, the US classified Iran as a state sponsor of terrorism. Over the years, the US and other Western countries have introduced comprehensive sanctions on almost every sector in Iran. According to a report published by the Heinrich Boll Foundation, Western countries have aimed to apply pressure on Iran and its economy and limit its political and military development, especially hindering the expansion of its nuclear program.

The Impacts of the Sanctions

The sanctions heavily affected Iran’s economy and people. The report shows that Iran has suffered great economic damage, recession, and inflation as many sanctions target its foreign trade which its oil-based economy heavily relies on. In 2019 alone, Iran’s foreign trade dropped by around two-thirds in comparison to two years prior. Additionally, according to the report, Iran has been restricted from receiving humanitarian aid in addition to having limited access to complex medications, healthcare products, and pharmaceutical equipment and machines due to restrictions on its imports and high transaction costs. As a result, the sanctions took a toll on its healthcare system. As a result, Iran today produces around 97 percent of its own medical supplies consumed in the country.

In the past years and especially the last few months of 2022, Iran has been witnessing intense protests against the regime’s decades of repression. The most recent protests erupted after the death of Mahsa Amini in September 2022 and spread across the country. Mahsa was a young woman arrested and beaten for violating Iran’s mandatory hijab rule. She later died in custody. Amidst the intense protests, many countries including the US, Canada, and Western Europe have issued statements in support of Iran’s protesters and the human rights violations taking place in the country. What policy consequences those statements will be followed by, if any, remains to be seen. 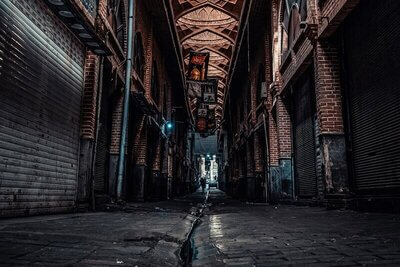