How Cinema Helps Understand History: A Portrait of a Decaying Russia 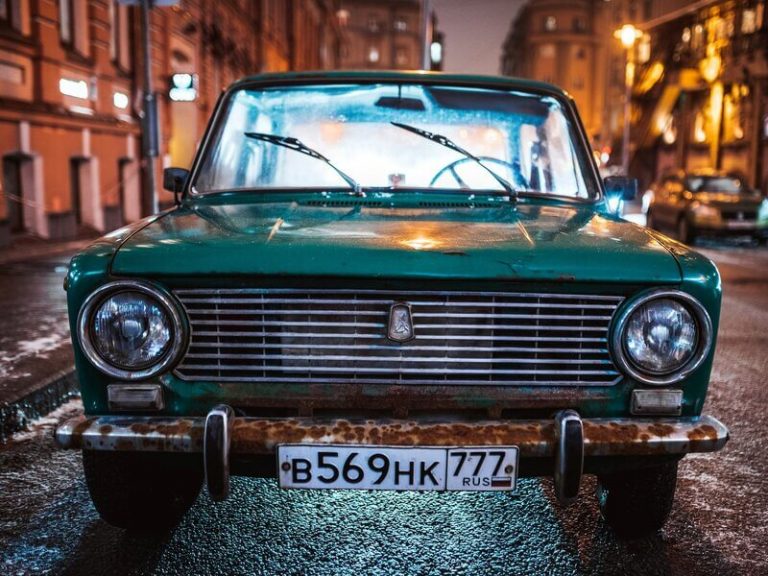 This article was published as part of a cooperation with the Vilnius University Institute of International Relations and Political Science. As a university with a 450-year history located in a post-Soviet nation, Vilnius’s expertise on Central- and Eastern Europe helped make this article possible.

In 1991, when the Soviet system unravelled, so too did its cinema industry. Whilst state funding was virtually non-existent and most of the consumer market in poverty, there was simply no way of financing films. It was not until the early 2000s that Russian society found a way out of the so-called chaos and that the Russian cinema began to flourish again. For this reason, Brother stands alone as the only real blockbuster filmed and set in the Russian 90s. The film featured in the Cannes film festival in 1997 and 25 years later it remains one of the most popular Russian movies of all time.

A Soldier Returning from War

The plot follows the protagonist, Danila, a soldier coming home from Chechnya as he tries to find his place in society. In many ways, Danila can be seen as a Russian adaptation of Travis Bickle from Taxi Driver, as they share many similarities. Both are war veterans, both struggle with past traumas, both live in the darker side of society and both have anti-social personalities. However, they are from two vastly different cultural backgrounds and live in two completely different worlds. Travis makes no secret of his time in the military and struts around in his army attire throughout. The same is true for other American characters, such as Rambo, for example.

Danila, on the other hand, shrugs off questions about his time in Chechnya. When asked, he modestly tells everybody, including those closest to him, that he was only a clerk and just spent his time at military HQ. But to anyone watching from home, it is obvious from his movements and ability to improvise with home-made explosives that he served in some branch of the special forces. This becomes a running joke. Danila’s behaviour is typical of Russian men with a military background. Perhaps out of modesty or perhaps even not wanting to relive past traumas, many former Russian soldiers prefer not to talk about their time in the military.

Joining the Dark Side

Whereas Travis Bickle can waltz into a taxi rank in New York and get hired there and then, Danila lives in a world where jobs are tenuous, and he ends up getting involved in crime. As the rule of law went into rapid decline, racketeering and the mafia were the only thriving businesses in St Petersburg. For soldiers returning from Afghanistan and later Chechnya doing whatever it takes to survive, the world of organised crime was the one place where their only skillset was in demand.

Danila – The Epitome of a Russian Man

Beyond his many quirks and childlike behaviour, so much of Danila’s character can be considered authentically Russian. Throughout the film, he is consistently amical with the most marginalised and downtrodden in society. He has no inhibitions about drinking with the homeless. In a historical Russian fashion, he constantly sides with the oppressed. For this reason, he remains an icon in Russia today. Above all else, the perhaps most- Russian thing about him is his ability to get by with little or no possessions. He wears the same poorly fitted sweater throughout the film, borrows from his friends what he can, and improvises when he needs to.

A Situation the Film’s Producers Found Themselves in?

Since the early Soviet period, Russian filmmakers always faced the perennial problem of how to do a lot with very little. Lacking the same expensive equipment that their American counterparts enjoyed, DIY and improvisation became a necessity for Soviet filmmakers. Brother was no different. The director, Alexey Balabanov relied on friends, family, and personal connections to make this production possible. He borrowed unused Kodak stock to shoot the film, actors worked for nothing, and he even managed to source the soundtrack free of charge. The crew had a maximum budget of $10,000.

In January 1992, President Boris Yeltsin signed into law a decree lifting virtually all restrictions on the sale of goods by individual traders. Overnight, the entire country became one marketplace. Without any shopping centres or proper infrastructure in place to facilitate a new commercial market, goods were sold in the open market. Groceries were sold in tents on street corners. Despite their dirty appearance, these markets proved popular and were a core part of Russian life for a period. The Cherkizovsky Market in Moscow employed 100,000 people at its peak. However, marketplaces were dominated by organised crime groups demanding protection money. Of course, when Danila enters the world of crime, it’s only natural that he would pay a visit.

In the whole film, Danila dates two diametrically opposing women, Kat and Sveta. Kat is a few years younger than Danila. She came of age after the collapse of the USSR and represents a new generation of Russians. She lives a hedonistic lifestyle and embraces the influx of Western culture and consumerism. She eats at McDonald’s, she listens to trashy techno, she goes to raves and she ridicules the Russian rock music that Danila likes. She even learns English (albeit not very well).

Sveta is older than Danila. Kat snidely asks him if she is his mother. Sveta is a caricature of the Soviet woman — a proletarian freight tram driver who is married to an abusive alcoholic. Kat takes drugs to experience the highs but Sveta drinks vodka to escape the lows. This can be considered as a social commentary on the clash of ideologies and identities that was going on at the time, with young men like Danila caught in the middle. In the end, Danila’s relationship with Sveta ends bitterly and abruptly, just like that of the entire Soviet legacy.

At the turn of the millennium, a new era began in Russia. As oil prices rose and the economy began to grow again, everything that defined the Russian 1990s ended. Poverty declined, law and order were established, shopping malls were built around the country, and market stalls were shut down. Any blockbusters filmed after the year 2000 will not show the decrepit buildings that were so common in St Petersburg in the mid-90s in the same way that Brother does. The film is not appealing because of its compelling cinematic tale (although it certainly has its merits), but because it uncovers so much about life in the Russia of the 1990s. In essence, Brother is a time capsule from a period unlike anything that came before it or after. And it is worth watching for an understanding of that era. 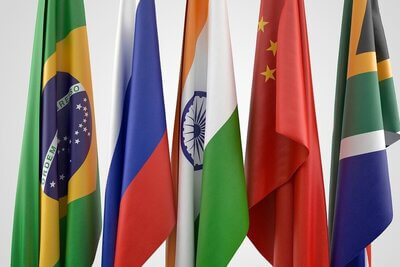 The Fate of the BRICS

The Fate of the BRICS
Read now