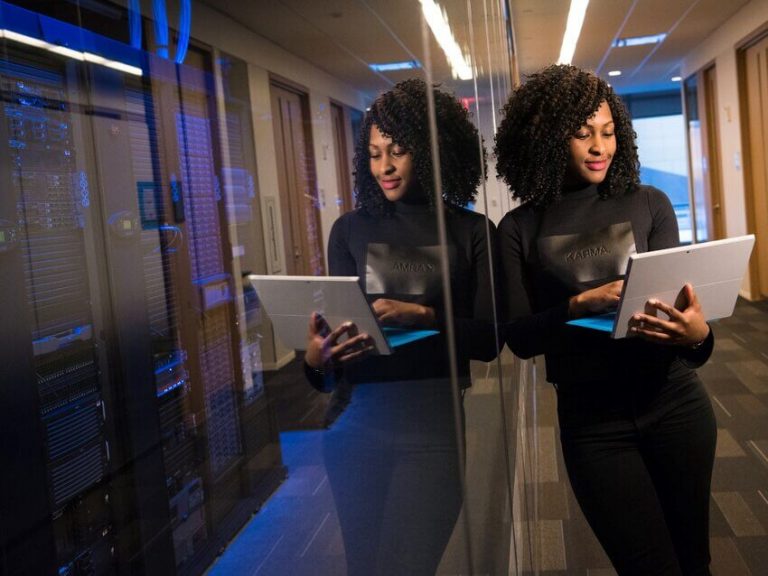 Social media has garnered a bad reputation for spreading fake news and propaganda, but what if you were told its strategic use may have the power to end wars on the African continent? In January 2022, there were over 245 million social media users on the continent. Although far from constituting most of the African population, this figure represents a steady annual increase. Other regional organisations, such as the European Union, have recognised the growing importance of social media in diplomacy. In 2017 they formed the Cyber Diplomacy Toolbox, and talks are ongoing to implement an EU Digital Diplomacy strategy. The African Union (AU) has not yet considered a coherent strategy for online platforms. However, this may change.

The Silencing the Guns (STG) is a flagship initiative of the AU's Agenda 2063 that aspires to end all wars. STG was created in 2013 as part of the Solemn Declaration during the 50th Anniversary of the AU/OAU (Organisation of African Unity). Member States pledged not to "bequeath the burden of conflicts to the next generations of Africans and undertake to end all wars in Africa by 2020". However, when 2020 came to an end, the STG goal was moved forward by another decade, to 2030. The AU has created several instruments to pursue its ambitious STG initiative, including a specialised AU unit and the African Union Master Roadmap. But despite these, the goal of achieving sustainable peace on the continent remains elusive. From July 2021 to 2022, Africa has seen an 8.2 per cent increase in armed conflict. The question now stands, could the strategic use of social media by the AU and member states help bridge the gap between STG policies and their effective implementation?

The Challenges at Hand

Among others, one challenge faced by the STG initiative is the "lack of buy-in by African people, leaders and governments [which] has drained political will from the campaign", according to Professor Gilbert Khadiagala of the University of the Witwatersrand. Political will has been recognised by the African Union's Peace and Security Council as an essential condition for realising the STG initiative. Observers have argued that Africans must engage in honest dialogues about the continent's challenges. Digital Diplomacy could provide the tool to repopularise the STG goal and increase commitment by citizens and governments through dialogue that builds trust and accountability. But how?

What is Digital Diplomacy?

Digital diplomacy can be broadly defined as using the internet and social media for diplomatic purposes. It also allows for two-way communication and the co-creation of solutions between the government and citizens. So far in Africa, Digital Diplomacy has not been absent but has been used inadvertently and haphazardly. Various AU campaigns have used social media to create awareness and engagement on the STG agenda. For example, in 2020, the AU office of the Youth Envoy (OYE) launched the Youth Silencing the Guns campaign. According to the OYE Youth Silencing of the Guns report, using #100IGD and #AfricaYouthLead, the campaign reached over 7 million individuals with over 19 thousand engagements, demonstrating that social media campaigns can reach a significant number of citizens.

Uniting the Next Generation

In the digital age, the balance of power between citizens and government has shifted, reducing the power of the government and increasing that of civil society. With the rise in social media, citizens have a louder voice in domestic and foreign policymaking. For example, social media platforms played an influential role in the Arab Spring uprisings that led to the overthrow of governments in North Africa in 2011. In this instance, it was a powerful tool which paved a change for future generations.

The Power of Social Media

One example of engagement as part of digital diplomacy is the African Peer Review Mechanism (APRM). The APRM is a voluntary arrangement amongst African states to systematically assess and review governance at Head of State peer level in order to promote political stability, accelerated sub-regional and continental economic integration, economic growth and sustainable development. The APRM held its third Youth Symposium in July 2022 in Uganda, observers engaged on Twitter, using #APRMYOUTH over 7,000 times during the week. Important insights can be drawn from this by looking at the most frequently used phrases in these posts. For example, 'empower' was used 567 times, 'youth unemployment' 400 times, 'community' 366 times, 'contribute' 276 times, 'peace and security' 196 times,' and 'unity' 125 times. The frequency with which issues are raised illustrates what the public deems most urgent. Clearly, African Youth are eager to engage and contribute to the conversation when given the opportunity.

How the AU Could Take Action

Africa is the world's youngest continent. With 60 per cent of the population under the age of 25. And, these young people are also disproportionately more likely to use social media. For example, in South Africa in 2021, almost 70 per cent of social media users were below the age of 30. Internet access on the continent, however, remains a significant concern. In 2020, only 30 per cent of the Sub-Saharan population had access to the internet. However, this represents a 400 per cent increase since 2010. This trend is expected to continue as the African Union works towards its goal of universal internet access by 2030, supported by the World Bank.

Considering a Digital Diplomacy Strategy aligned with the STG goal could help the AU reach its 2030 deadline. This strategy would promote the use of social media by African governments as a tool to highlight their commitments in pursuit of peace. Furthermore, citizens could be encouraged to use social media to honestly engage with their governments and contribute to possible solutions. This could increase the trust, transparency and accountability between governments and citizens on the STG agenda while also increasing the sense of ownership felt by citizens. The African Union has less than eight years until its extended deadline to end all wars on the continent. Although the AU has several existing instruments for pursuing this ambitious goal, evidence of positive progress is hard to find. Despite all this, there is hope to be found in the growth and power of social media, making it an invaluable tool in the pursuit of continental peace. 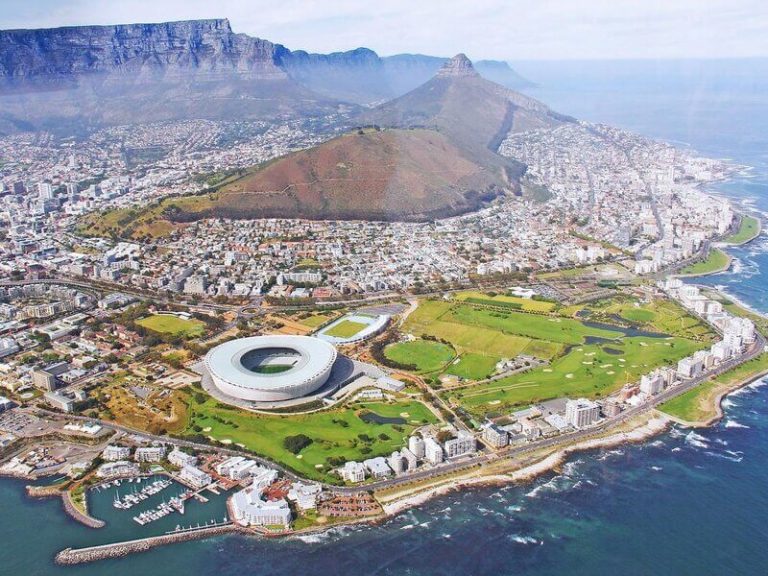