Afghanistan and the Fragmentation of the Taliban 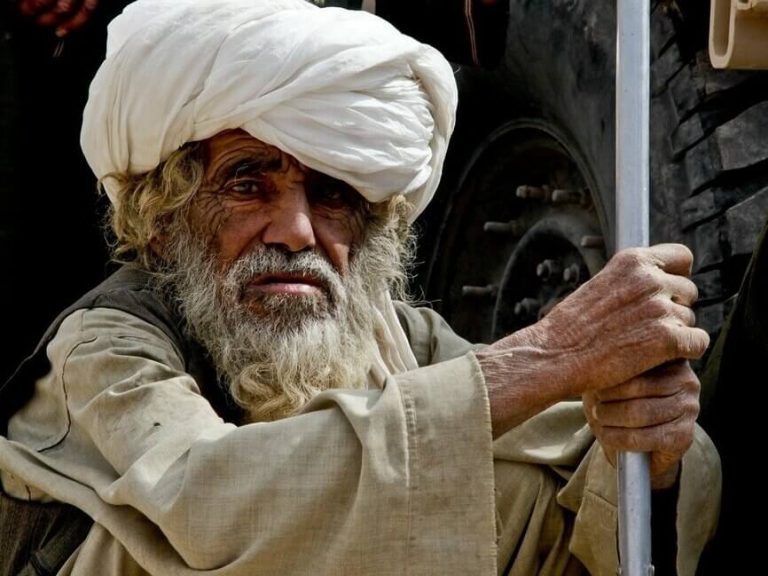 The Splinters that left Afghanistan behind

After the Taliban took over Kabul in a swift military strike in 2021, amid a chaotic withdrawal of the US-led troops, the long-standing insurgent group took back the “government throne” from which they had been pushed off in 2001. Within the last two decades, the Taliban have been everchanging, taking on various shapes and sizes. One day a swath of men could have fought for the Taliban, and the next day, half of them would flee to the warlords of the Northern Alliance. When factions easily flip sides, the term rebel group fragmentation comes into play. This concept challenges the idea that rebel groups are unitary actors. Often, they consist of several separate organizations that sometimes merge or break apart from each other. Although the ease with which soldiers switch sides is not limited to the Taliban, this hardened organization can tell us a lot about the causes and consequences of rebel groups that splinter.

Rebel groups are often embedded in a governance system consisting of several factions. Like political parties, factions within a rebel group may break and start a new organisation or join an existing organization or even incumbent government. Especially when a rebel group is big and operates in a large geographic area, the leadership often authorises regional sub-commanders to administer violence on its behalf. Even though this delegation of authority may increase organisational effectiveness in wartime, structural divisions can also act as fault lines at the basis of organisational splits. Some organisations consist of heterogeneous actors who cannot rely on shared identities and norms in facilitating cohesion and encouraging behaviour consistent with the organisation’s goals. Still, groups that identify themselves as bitter adversaries one day, based on some identity cleavage, might be allies the next day, and vice versa. The rationale behind this is as follows: Unless one group is powerful enough to win the war, a conflict will catalyse a process of constant defection, alliance reconfiguration, and group fractionalization, as groups manoeuvre to win the war while ensuring they do not get victimized at the hands of the strongest actor left standing.

Since the Taliban formed a resilient rebel group in 2001, the insurgents have often been referred to as a loose network, disorganized and lacking a hierarchy. The group has displayed signs of fragmentation, including brutal infighting. Between 2009 and 2013, Pakistani resistance dramatically increased, which escalated the need to find sources of funding and sanctuary elsewhere. This led to an expansion within the Taliban, and the support of groups with whom the leadership did not share the same social ties. In the years that followed, disagreements about the use of violence, conflicting political stances on peace talks, the ongoing pressure of Pakistanis, and elite power struggles laid the foundation for a perfect storm of fragmentation. In 2013, a splinter group appeared under commander Najibullah. In 2014, top military commander Mullah Zakir was demoted because he strongly opposed the peace talks with the Afghan Government deputy Amir Mansour and rising tensions with more moderate leaders such as Akhtar Mansour. In 2015, even more commanders defected and pledged allegiance to Islamic State (IS).

These are just a few examples of fractionalization that has occurred during the Taliban’s existence as a rebel group. But how relevant is rebel fragmentation within the Taliban now that they have taken over the capital?

The Taliban, a splintering phenomenon?

Many people are interested in the scenarios of further fragmentation within the Taliban, including the defection of “hard-liners” or mass recruitment by organisations such as the IS. Some reports of intra-party conflict emerged, fuelled by the “political-military divide”, and the non-inclusive interim government that is objected by the group’s moderate leaders. There are more moderate leaders, such as Mullah Baradar, the Taliban government’s newly appointed deputy prime minister, and hard-line leaders such as Khalil ul Rahman Haqqani, Afghanistan’s new refugee’s minister and leader of the Taliban’s Haqqani Network faction. If these reports are true, deep internal dissension could intensify in the future. That might be the case especially as choices must be made about how the movement will gain international legitimacy, and attempt to address domestic crises, such as the threat posed by their rivals, the Islamic State of Khorasan (ISIS-K).

Unity of the Taliban

However, does this really correspond with the realities on the ground? According to the Center on International Cooperation of New York University, there is no need to worry too much about these reports. Like every other political organisation, there will be several power bases. The movement exists long enough to know the importance of unity, so the leadership will likely value that as well and put aside their underlying tensions. The Taliban nowadays are a relatively cohesive insurgent group and therefore unlikely to fragment in the short run. But this is no surprise as their leadership has worked hard and consistently to retain and strengthen its organisational capacity.

Why this is not only bad news

Considering that the US spent over 1 billion dollars on splintering the Taliban, rebel group fragmentation sounds more desirable than something to be avoided. Ironically, literature on rebel group fragmentation and peace have shown that fragmentation can backfire. Fragmentation can exacerbate the instability caused by civil war as it can increase the intensity of fighting; the durability of a conflict; and the likelihood of unsustainable peace. Fractionalization during the establishment of a government, or during the peace process can create severe obstacles to peace, as it proved impossible to have serious negotiations with many actors whose alliances are constantly shifting. The same institutional capacity that can bring a rebel group to power, can prevent the conflict from catalysing as it decreases the likelihood of the emergence of internal tension within the movement itself.

Fragmentation of the Taliban is not unthinkable, and the group is everything except uniform. Still, ideological disputes are not sufficient to explain why fragmentation has taken place in the past or might take place in the future again. Yet, we know that breaking them up might not be the right solution. Unfortunately, switching sides, realigning, flipping- however you want to call it- is not limited to the Taliban. This phenomenon travels across all insurgent groups over all warring times and regions. Although this has been underexposed for a long time, policy makers interested in conflict resolution should not underestimate the importance of understanding rebel group fragmentation, as it has proven to have long-lasting effects for durable peace.