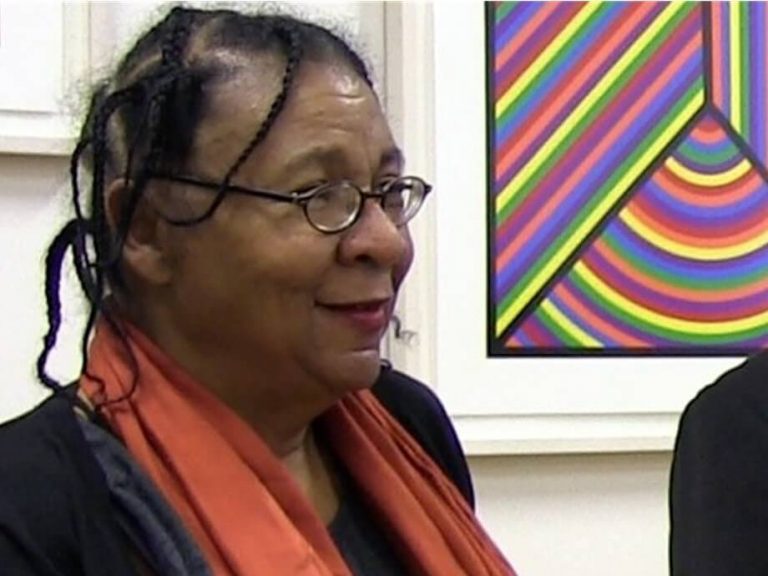 Bell Hooks, the ground-breaking feminist author credited by many for conceiving the intellectual foundations of intersectional feminism, died on the 15th of December 2021, aged 69. Who was Bell Hooks and what was her impact?

The upbringing in the US's South

Hooks was born under the name Gloria Jean Watkins in Hopkinsville, Kentucky, on the 25th of September 1952. As one of six children to Rosa Bell Watkins, a maid, and Veodis Watkins, a postal worker, her childhood in the American south was largely defined by her working-class and African American background. She was educated at several racially segregated schools until the late 1960s, before graduating from Hopkinsville High School in 1969. Clearly an academically gifted child, she was encouraged to write from an early age, and went on to cite the works of William Wordsworth, Langston Hughes and Gwendolyn Brooms as her favourite poetry to read as a child. Hooks completed her BA in English at Stanford University in 1973, which she attended on a scholarship, and obtained her MA in English from the University of Wisconsin-Madison in 1976. Her beginnings in academia Bell Hooks began her career by teaching at the University of Southern California, during which time she published her first text, a collection of poetry, entitled There We Wept (1978). It was in these early years of her career that she decided to adopt the pseudonym ‘Bell Hooks’ as a tribute to her great-grandmother, deliberately styled in lowercase in order to direct public focus towards her work rather than her personal identity. After several years of teaching and multiple published works, she obtained her doctorate in English at the University of California, Santa Cruz in 1983, with a dissertation entitled “Keeping a Hold on Life: Reading Toni Morrison’s Fiction”.

Ain’t I A Woman

What is arguably her most celebrated and successful text, Ain’t I A Woman was already written by Hooks at the early age of 19. The text, whose title originates from a section of a speech given by Sojourner Truth in 1851, in favour of women’s suffrage, analytically dissects the oppression of black women by tracing its genealogy back to enslavement. As became a common theme in all her works throughout her career, Hooks went beyond a two-dimensional analysis of gender and poignantly synthesised race, gender, capitalism, imperialism, and patriarchy to discuss oppression. Before achieving its status as a foundational text of intersectional feminism and a classic work of political theory, it was initially greeted by harsh criticism from multiple intellectual and academic circles.

How has Hooks impacted the lives of so many?

The outpour of love and admiration that has emerged following her death suggests that Hooks’ most significant contribution was her ability to articulate the experiences of an entire population who had never been given a voice in public discourse. Without Bell Hooks, the language and tools to explain womanhood, patriarchy, race, and marginalisation would have been far more limited. Moreover, many communities would not be able to use her writing when attempting to navigate the workplace, popular culture, and the patriarchy as black women. Her words not only taught women how to recognise their marginalisation and commodification, but also how to reject it.

Hooks is not only a source of inspiration and empowerment for black women. She appeals to a much wider audience. For white feminists, Hooks’ work is a powerful challenge to the racist history of the feminist movement, and a poignant reminder of their responsibilities as the privileged race within the struggle for the liberation of women. For men, Hooks’ writing is a tool for self-reflection and accountability, and her insistence that the dangers of patriarchy are not limited to the female gender is an invitation for liberation. Her breadth of subject meant that she was able to offer every demographic a blueprint for institutional, societal, and personal change. Her constant maintenance of love as her guiding value meant that she was able to unite all these demographics to heal and strive for a better world in communion. Perfectly encapsulated in the title of her text ‘Feminism is for Everybody’, published in 2000, Hooks challenged the notion of exclusivity throughout the entirety of her career, instead arguing that a holistic and inclusive approach was not only possible, but necessary. Indeed, the very act of her allegiance to the feminist movement was as radical as her message of intersectionality. “It was almost considered anathema, almost traitorous, if you were black also to be a ‘feminist’ and joining a white women’s group was not an option” recalled journalist Joan Harris. “Bell’s work clarified things… her work, her presence, made me, and so many others, feel validated during a truly fraught time”.

Perhaps equally important to the accessibility and appeal of her work was Hooks’ willingness to be publicly transparent and honest about her own life in her texts. She went from admitting that she was in an abusive relationship to eloquently retelling her childhood difficulties and complex relationship with her father. By showing her vulnerabilities, Hooks evoked empathy and accessibility that set her texts apart from other works of political theory, which can so often be dense, impersonal and inaccessible. Perhaps the biggest proof of her impact was the creation of a feminist study group by a group of male prisoners in California, which featured in the 2018 documentary ‘The Feminists in Cell Block Y’. Their syllabus was made up predominantly of the works of Bell Hooks, which, they claimed, changed their lives.

A name for eternity

Throughout her fifty-year career she authored around 40 books, a feat that is even more impressive when considering the relatively young age at which she passed. In addition to her published works, in 2010 she lent her name to the Bell Hooks Institute at Berea College, the university at which she taught from 2004, and was inducted into the Kentucky Writer’s Hall of Fame in 2018. Her acceptance speech perfectly articulated the impact of her work: “I want my work to be about healing. I am a fortunate writer because every day of my life practically I get a letter, a phone call, from someone who tells me how my work has transformed their life”. Despite her passing, the building blocks she has laid for everyone in the realm of acceptance and emancipation have fortunately become an indispensable part of contemporary intellectual thought and politics. 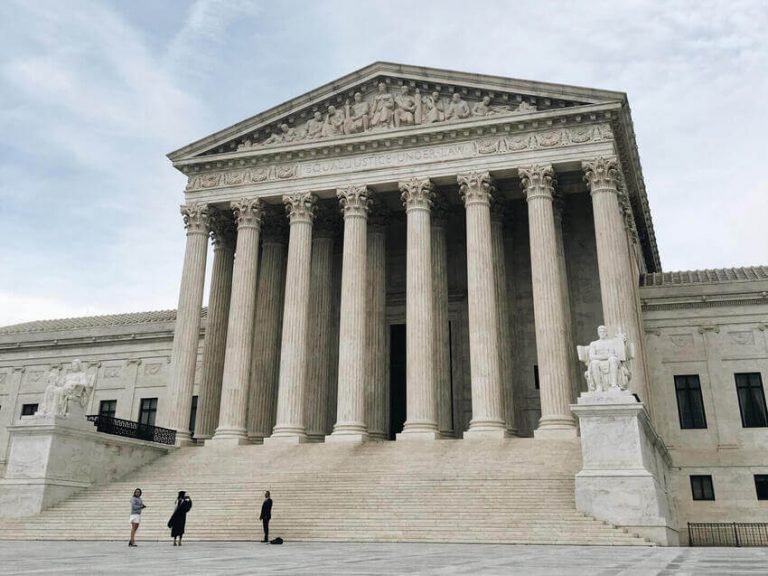