China is starting into a new century 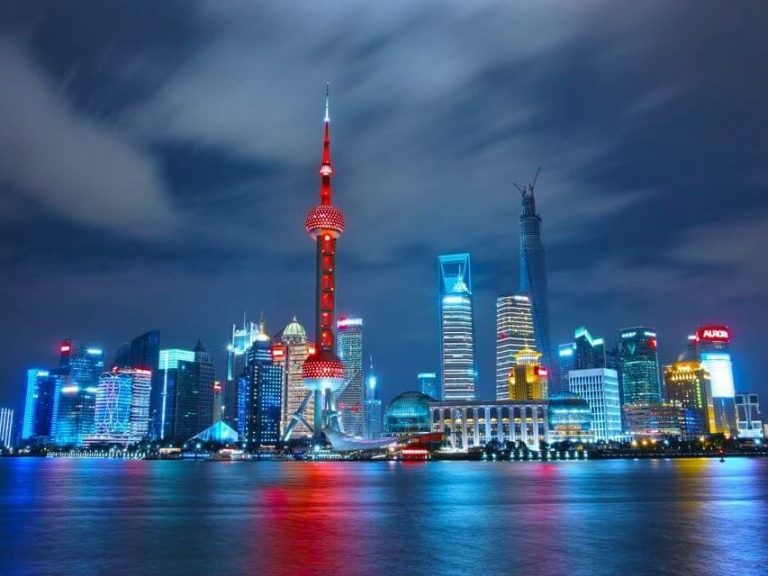 The year 2021 marked the 100th anniversary of the establishment of the Communist Party of China and also the start of a new era of China’s reform. Addressing all aspects of China’s development, its latest 5-Year Plan is highly significant in being the first one to embark on China’s quest to build a fully modernised socialist country. But the shifting global geopolitical landscape and changes that were described by President Xi Jinping as “ the most profound and unprecedented (…) in a century” were all reflected in the government’s vision of its future strategies. Decoding these can shed light not only on the consequences China’s new approach can have for the country and the international system at large.

A globally integrated, yet self-sufficient China

Achieving self-sufficiency is at the heart of China’s strategy. The past couple of years affirmed the country’s view that China needs to protect its economy from external shocks. China was faced with the COVID-19 lockdown and a dire fall in global consumption caused by the pandemic. Additionally, Beijing and Washington have faced a trade war for a number of years now. Presenting the dual-circulation model, the country aims to maintain or even deepen its global integration, while also achieving self-sufficiency at home. The core of this idea lies in expanding China’s domestic market, while also keeping global integration on the list of its top priorities.

One recurring pattern can be observed across the development strategies of most of the world’s great powers: In the past, a shift in the global power structure would usually lead to an arms race to ensure political-economic security. Nowadays, governments often embark on a race of a different kind: that of technology and innovation. The experiences of the last couple of years, especially the colossal shortage of semiconductors exacerbated by the COVID-19 pandemic threw global supply chains into crisis. Unsurprisingly, the urgency in Beijing to reduce both its dependence and any vulnerabilities of China’s supply chains to geopolitical tensions has gone through the roof. Core industries that should become self-sufficing by 2025 were identified, including, for instance, manufacturing robotics, satellite systems and electric vehicles. Not only that, but the government also aims to achieve major breakthroughs in core areas, especially the aforementioned semiconductors and next generation artificial intelligence.

China on the global stage

The main objective when it comes to China’s relationships outside of its borders could be summarised in two words: shaping multilateralism. Throughout 2021-2025, Beijing seeks to deepen international cooperation and create a community of countries with a “shared future of humankind”. Some of its plans include the EU-China comprehensive agreement on investment or a China-South Korea-Japan free trade deal. Unsurprisingly, non-interference in domestic affairs and reciprocal sovereignty remain at the heart of its foreign policy objectives. Facing questions regarding the sustainability of domestic loans in China, the nature of its international aid system and pressures hanging over its trade relations, China is likely to seek further strengthening and building upon its previous successes.

From economic development to reunification

With the recent crackdown in Hong Kong and increasing tensions with the U.S over the Strait of Taiwan, Beijing is making it clear that what it considers domestic affairs are not to be interfered with. The Five-Year Plan elaborates on China’s strategies to further incorporate the two regions economically and finally achieve full rejuvenation and reunification. The plan commits to improving cooperation across the Strait of Taiwan including education, health, economic and market integration as well as culture. But it also makes clear that the Strait of Taiwan is and has historically always been a part of China’s territory. The One-China principle has been at the core of China’s relationship with the United States since 1972. However, the U.S. made clear that any attempt by China to reunify the two sides of the Strait by force will be met with heavy U.S. resistance and potentially even with a military response.

The world today is facing a changing power structure of the international system. The United States is no longer guaranteed the position of the world’s only superpower as China is fast catching up with the West. With the new Five-Year Plan in place, the international system will experience an unprecedented change in China’s development strategy. This brings with it potential for cooperation and competition, but also for conflict.

A great deal can be achieved if China cooperates with the United States and the global community on further alleviating the effects of the COVID-19 pandemic. Other areas, especially trade and technological innovation will remain at the heart of the competition between China and the United States. While the United States seeks to protect its technological pre-eminence, China embarks on its journey to become the technological powerhouse of the world. However, the issue of most concern within the international community is the possibility of a military engagement between the two. Though the Biden administration is likely to adopt a less hostile approach towards China than the Trump administration had, there are no signs of tensions ceasing over the potential of full reunification of the Cross-Straits.

China as a global power?

In the new Five-Year Plan China makes it clear that it aims to reinforce its position as one of the main actors on the international stage. It confirms that despite the new dual-circulation strategy, the country aspires to actively participate in global decision-making and in the construction and reform of global governance. With that, it can be expected that China will likely bring its own values and ideologies more assertively into the system and make its voice heard loud and clear. Despite these trajectories being quite clear, one question remains: will China become the regional or even global hegemon in the near future? It is certainly too early to judge, but it is apparent that this question will continue to keep the United States’ leadership up at night. 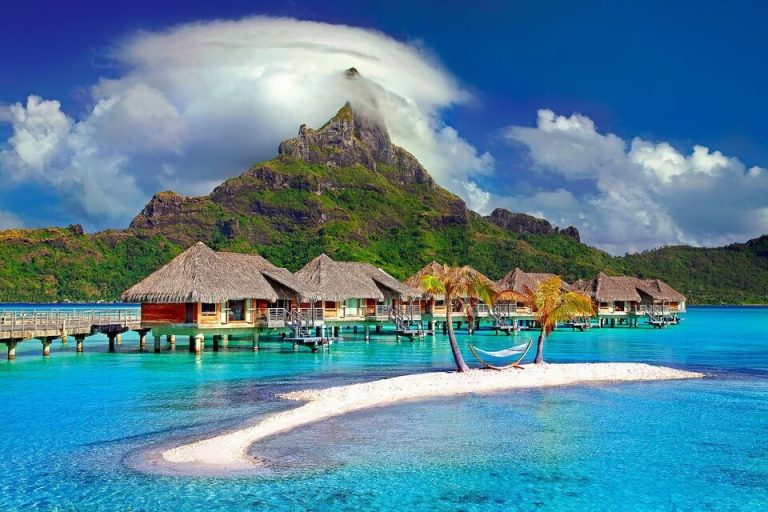