This is a Gruesome Article About Female Genital Mutilation 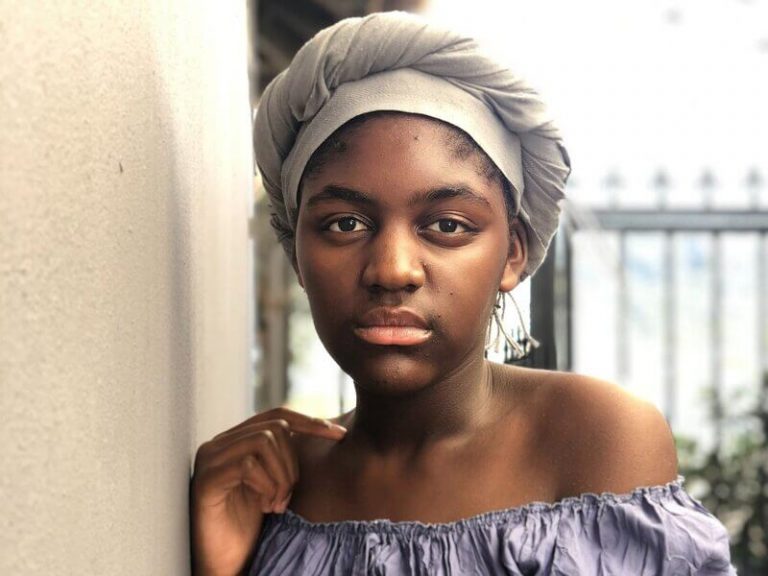 In the Shoes of a Victim

Imagine you are at your gynecologist's office, and you are given a choice: As you are a survivor of female genital mutilation, pregnancy will be perilous for you. You are at risk of prolonged labour and painful tearing near the birth canal. Your baby is at greater risk of passing away during birth. However, you desire to bring a new life into this world. What do you do?

How might surviving female genital mutilation affect your autonomy and choice in intimate experiences and romantic relationships? Sex is not pleasure, it is pain. Your body has a constant physical reminder of the strictly practical and reproductive role intimacy ought to be for you as a woman. This is the reality for countless survivors of female genital mutilation.

What is female genital mutilation?

Female genital mutilation or ‘FGM’ is defined by the World Health Organisation as “all procedures involving partial or total removal of the external female genitalia or other injury to the female genital organs for non-medical reasons”. A Nitty-gritty investigation of FGM reveals there are four procedural types; clitoridectomy is the removal of the clitoris (the sensitive and pleasure-inducing part of the female anatomy). Similarly, excision is the removal of the clitoris and inner labia. The third and fourth procedural types are infibulation, which is the creation of a partial seal covering the vaginal opening, and ‘other’.

There are two focuses when articulating the gruesomeness of FGM: the procedure itself and the life-altering long-term effects. The procedure is rarely medically sanctioned meaning it is performed informally with no equipment, sanitation, or surgical skill standards. Death, severe pain, shock, infections, and anaemia are not uncommon in the aftermath. Desperate struggling, limbs flailing and attempts to resist by the victim can result in broken bones and miscutting. Supporters of FGM may justify pain by its temporality, similar to an ear-piercing. The body modification is viewed by some as worthwhile for its ‘beauty’, also similar to an ear-piercing, or for its cultural significance. But the reality is far from that.

Consideration of the long-term implications of FGM provokes a lump in one’s throat, devastation over the treatment of women and girls in today’s world, and sombre admiration for the resilience of FGM survivors. Five long-term implications of FGM are of note. Survivors of FGM are at a higher risk of pregnancy complications including foetal death and obstetric fistula. The expecting mother may have a smaller than usual vaginal opening, often surrounded by scar tissue. And the subsequent prolonged labour is often harrowing for mothers, whilst heightening the risk of baby suffocation.

Deprived of Their Choice

Sex, intimacy, and abstinence are personal choices. FGM robs many women of their choice. The damage of FGM causes most women to experience painful sex, bleeding during sex, diminished libido, and even an inability to receive penetration. The mutilation is traumatic. Both physical and mental pain lingers, inducing psychological and behavioural issues that young girls carry with them to womanhood. Distrust of familiar relationships, anger, body dysmorphia and feelings of inadequacy in romantic relationships are inescapable for many survivors.

Impact Throughout Your Life

17% of women are illiterate while only 10% of men are illiterate. Discontinuing FGM is a crucial piece of the puzzle when addressing the education and literacy gap between genders. FGM and its complications cause many girls to take time away from school and are then often unsupported in their return. A long-term implication of FGM is the requirement for some women to be recut. In some communities, it is traditional practice to widen the vaginal opening for the consummation of marriage. Being recut can also occur to accommodate childbirth. The pain is repeated.

But there are some misconceptions about FGM to keep in mind. It is the perpetrator's prerogative to frame FGM as a purely sexual issue. While not wishing to overlook the importance of healthy sex and intimacy for some women, the issue of FGM is far more complex. FGM is framed as preserving the sexual virtue of unmarried women. Eradicating the act can contribute to sexual liberation and having sexual autonomy, but it does not signify sexual liberation in and of itself. Regardless of one’s stance on sexuality and abstinence, eradicating FGM concerns women’s physical and psychological health, potential pregnancies, self-esteem, as well as women’s intimate life.

A second misconception about FGM is where it is practised. FGM in Northern and Western Africa is frequently reported. Corroborating such reporting, Somalia, Guinea, and Djibouti do have the highest prevalence of FGM worldwide. However, other regions of the world where FGM occurs include parts of Asia, South America, Eastern Europe and even the United States. In the US, approximately 513,000 women and girls have undergone or are at risk of female genital mutilation. It is a tragedy around the world.

FGM is a cultural practice, motivated by cultural norms and/or the fear of societal rejection. It is seen as integral to the preparation of girls for womanhood and marriage, controlling the sexual behaviours of women before marriage, by preserving virtue and ensuring fidelity. FGM promotes culturally attached notions of modesty and feminine beauty, through the removal of unclean, masculine-like, salaciously sensitive parts.

Cultural relativism is the idea that practices may be justified by their belonging to a culture. The concept may seek to justify FGM, in which case one would hope the calls for cultural relativism fall on deaf ears, or ears well-informed about indefensible implications of the act. Cultural relativism, however, is important to address FGM in ways which minimise cultural disruptions and maximise the benefits to women and girls. Let’s not criticise cultures, let’s address the position of FGM within those cultures.

There are many organisations, activists, and policymakers in arms to tackle the prevalence of FGM today. The Tanzania Development Trust is a women-led organisation in Tanzania which aims to better equip local police knowledge to prevent FGM. For instance, the trust employs online volunteers from around the world to interpret and map satellite imagery of remote areas in Tanzania, which helps police to navigate those areas and respond faster to distress calls. Many activists across the world seek to inform and educate their local communities about FGM. Change is happening. But until this tragedy is completely eradicated, millions of women continue to suffer. 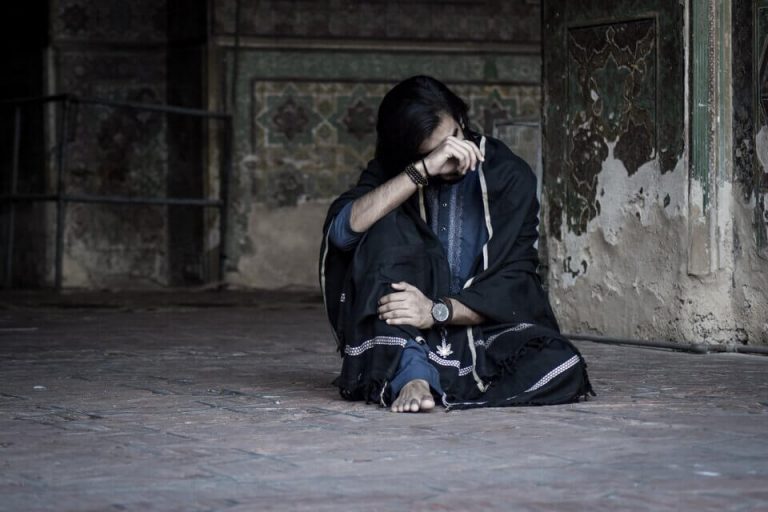