Paris is Undergoing an Ecological Transformation of a Century 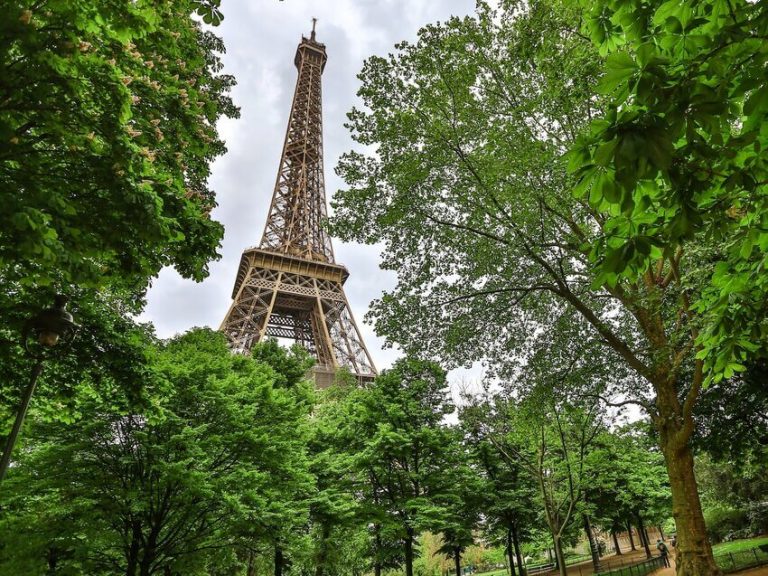 After negotiating the Paris Agreement at COP21 in 2015, Paris itself is taking the lead in going green at full speed, aiming to achieve the goal of zero emissions by 2050. Anne Hidalgo, serving as the Mayor of Paris since 2014, has placed green policies at the top of her agenda to transform the city of light. The goal is to reshape Paris into a “15-minute city” despite its population of 2 million. Most daily necessities should therefore be accomplished within a 15-minute cycle or walk from home. This mainly entails building the city with an inclusive view of its people. The plans completed so far, as well as the ones for the future, revolve mainly around creating new cycling lanes, giving more space to pedestrians, and creating green spaces.

Limiting pollution and the number of cars is on the very top of the agenda. There’s a speed limit of 30 km/h on most Parisian streets, and the first Sunday of each month has been made car-free in many congested areas. Future plans foresee a ban on all diesel cars in the city from 2024 and all petrol cars from 2030. Vehicles circulating in the capital must carry a “Crit’Air” anti-pollution sticker. The restricted traffic zones that are passable only for cars displaying the sticker were set up in 2017, and vehicles registered outside of France must also exhibit it. These stickers identify a vehicle’s emissions levels and, in some cases, restrict access to certain areas in a bid to fight pollution and improve air quality. It is up to individual municipalities to decide which “Crit’Air” vehicle categories are allowed to enter the restricted traffic zones. After the implementation, the city witnessed a 6% drop in cars in the first months of 2018. Results are already being achieved.

But the push does not end there. Another goal to be completed by 2030 concerns the ring road ‘Phériphérique’ encircling Paris. The aim is to transform the road from ‘ceinture grise’ to ‘ceinture verte’ and enhance the quality of life for those 500,000 inhabitants who live around it. According to David Belliard, who oversees the transformation in public space, currently, more than a million vehicles use this road, with 82% being lone drivers. Spurred on by the approaching Olympics, which Paris will be hosting in the summer of 2024, a special road lane will be reserved for the participants and will later be exclusively for buses, taxis, and carpooling. The change brought about by the Olympics is intended to remain.

Next: The Most Famous Street in Paris

One of the world’s most renown streets, the Champs-Élysées are (yes, the Champs-Élysées are referred to in plural) also among the areas made car-free on the first Sunday of each month. The 1.9 km long avenue runs through the heart of Paris, from the equally world-famous Arc de Triomphe to the Place de la Concorde. However, problems with air pollution are common, and the avenue is frequently more polluted than the Périphérique motorway ring road. Ambitious plans are being laid out to address this problem. Unveiled in 2019, these would turn the Champs-Élysées into an extraordinary garden. In the eyes of many French people, the Champs-Elysées were losing its glam, though it once was widely considered the most beautiful avenue in the world. The eight lane Champs-Elysées are used by an average of 3,000 vehicles per hour, which exemplifies the problems faced by many big cities around the world. The transformation of the Champs-Elysées is set to materialise before 2030.

What about Cycling instead?

With vehicle restrictions, cyclists are getting more space to breathe in the city. Around 400km of cycling lanes have been created since Hidalgo came to office. By 2019, Paris had risen from 17th place in 2015 to 8th place based on the Copenhagenize Index, a comprehensive and holistic index of bicycle-friendly cities and their ranking on planet earth. The city turned approximately 65km of roads into bike lanes during the first lockdown. Some cycling lanes intended for temporary use during the pandemic are now converted into permanent cycling paths. Due to social distancing, these initiatives allowed for more space for local people. The city’s bike-share programme, Vélib, has also expanded recently. To use the system, users buy a subscription, which allows an unlimited number of rentals. Notably, demand for the bikes has been high, with Vèlib having the greatest market penetration of all bike-share companies worldwide: one bike per 97 inhabitants. But the hard work does not stop there.

Green Enjoyment, Without the Need to Travel Distances

The focus on expanding green areas includes creating mini urban forests. Clusters of trees can be found along the banks of the River Siene and in front of the city’s most iconic attractions such as the Opéra Garnier or Hotel de Ville. The roads along the riverbank have been made traffic-free, shutting down parts of a more than 40-year-old highway. Much of the area is now pedestrianised for simply walking, sitting, or relaxing. The city also has plans to improve water quality in the river so that swimming would no longer be off-limits. The ultimate aim is to use the Seine as a competition venue for the 2024 Summer Olympics. This includes building an underground water tank to prevent sewage from spilling into the river during heavy rains. The current system mixes sewage with rainwater and ends up in the Seine through storm drains. Soon, many Parisians are set to benefit from a much cleaner and attractive urban river.

Back to the Locals

The transformation of big cities crumbling under enormous numbers of vehicles is not an easy task. However, enjoying the city of light without the hum of traffic may soon be possible and already is in parts of Paris. From restricting gas-guzzling cars to making bicycles more accessible and attractive to use, the European metropole is taking concrete steps towards being the city of its people. 170 years after Haussmann’s redesign of Paris, the French capital is at the cusp of another once-in-a-century transformation. 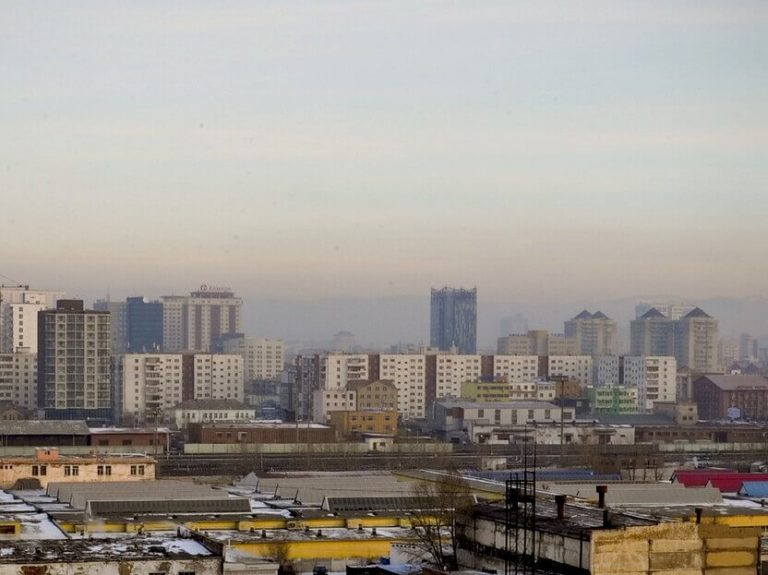 Dying to breathe: A case study in air pollution