Inside the uniform. The war in your brain. 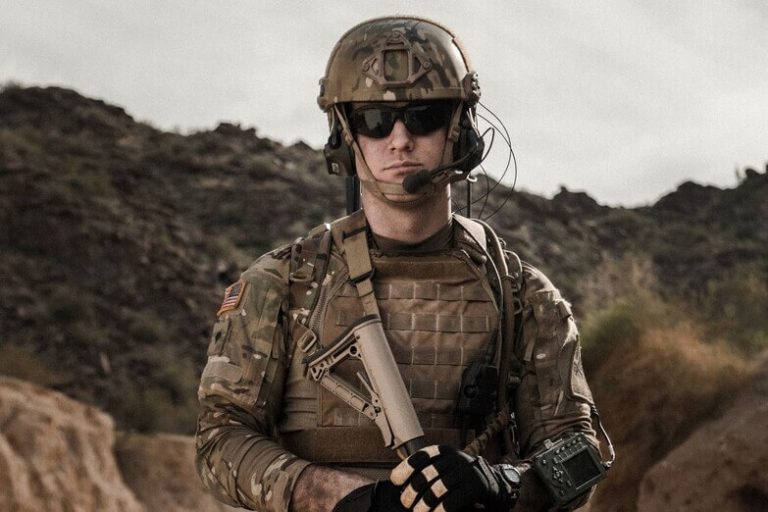 All is well that ends well?

Watching a war movie can make you wonder how it is possible that soldiers, who repeatedly find themselves in life-threatening situations, still have a determined and confident look on their faces. In the most cliché war movies, once the war is over, the heroes return to their homes and live happily ever after. We walk out of the cinema or switch off the television, while the movie's happy ending radiates a glow of relief over us. But is it really that easy when it comes to real life? Unfortunately, the answer is no. Although far away from the war zone, the memories of high-stress situations often remain. On average, upon returning home, soldiers suffer from a higher prevalence of psychological and psychiatric disorders than the general population, as well as higher suicide rates. Amongst the most common mood disorders are anxiety and depression. However, the diagnosis most often linked to soldiers' experiences and emotional distress after the war, is post-traumatic stress disorder, otherwise known as PTSD.

The aftermath: Life after returning home

Being diagnosed with PTSD brings about many challenges. It is no surprise that having experienced traumatic events makes it difficult for soldiers to distance themselves from their memories and forget the sounds and images that keep creeping into their minds. In many cases, these memories become intrusive, meaning they automatically come up against the will of the individual. And in some cases soldiers report that due to the overwhelming intensity of certain memories, they may even experience blackouts when trying to recall them.

Another commonly experienced symptom of PTSD is the desire to stay away from potential triggers. These triggers can be places, objects or even sounds that act as a reminder of the traumatic experiences. The life of a person with a PTSD diagnosis can also often be gravely affected by recurring nightmares, fearful thoughts, and unexpected outbursts of anger. Though there is a set of symptoms that is commonly understood to be associated with PTSD diagnosis, it is important to treat every individual's experience with the unique care it deserves.

The ingredients that create PTSD

Experiencing stress is very human. Though stress often feels uncomfortable, it plays an important role in our ability to deal with external threats. The psychological activation that an individual experiences in times of stress, acts as a shield that protects our body from dangerous situations. In many cases, this increases our motivation, focus, and performance. However, if the stress level gets too high, or if the stressful situations last for too long, it can become harmful.

The extreme levels of emotional distress that soldiers experience in war zones can lead to psychological disorders and even physical symptoms. People who experience severe mood swings, panic attacks, sleep problems and other symptoms for more than a month and who are severely impaired in their daily functioning can be diagnosed with PTSD. In such circumstances, psychotherapy and medication are the most used treatment options. But is this enough?

PTSD and its cry for alternative cures

Unfortunately, many soldiers don’t respond to talking therapies, or other common treatments, such as trauma-focused cognitive behavioural therapy or antidepressants. Nowadays many military charities focusing on PTSD are under pressure as fundraising is linked to treatment effectiveness. Hence it is crucial to develop alternative treatments for veterans experiencing symptoms. The promotion of surfing as an activity to reduce the effects of PTSD is a surprising yet successful method. When veterans are out in the water, they can forget for a moment their traumatic thoughts that constantly harass them. Suddenly, they are rooted in the present moment and experience it with a renewed sense of intense pleasure. But surfing is not the only complementary therapy being proposed. A wide range of activities are now being tested, such as gardening therapy, horse therapy and yoga. The more ways developed to reduce the negative impacts of PTSD, the less these heroic veterans will suffer.

A history lesson: The origins of PTSD as an official diagnosis

Though first noticed during the First World War, it wasn't until 1980 that PTSD became an official diagnosis in most of the Western world, drawing mostly on the experiences of Vietnam war veterans. Making the diagnosis official was seen as a source of recognition for many soldiers who suffered the unbearable psychological aftermath of the war. This shift in perception of PTSD created a stage for war veterans to talk publicly about their day-to-day struggles.

Nowadays, individuals that suffer from the consequences of a traumatic event other than war can also be diagnosed with PTSD. Examples of such events include sexual abuse, armed robbery, or a car accident. Nevertheless, the origin of the disorder is linked to the suffering reported by soldiers returning from war. Before the concept of PTSD was developed and accepted, this suffering was known by various names, including “the irritable heart of the soldiers”, “combat neurosis”, and “shell-shock”. People with matching symptoms were heavily stigmatised. It was viewed as an issue coming from “within a person” rather than being caused by external factors.

Experiencing war first-hand is one of the most stressful and traumatic events that a person can go through. Constant exposure to stressors can leave serious psychological and physical scars. For all too many war veterans, PTSD is now their new reality. Their bodies' automatic responses, that were once keeping them alive, are now their worst enemy. For some, the treatment options available can rid them off these debilitating symptoms. For others, they provide tools and skills to be able to cope with those symptoms and live a fuller and happier life.

The decades of ever-worsening struggles have hopefully come to an end as more and more programs targeting people living with PTSD are being developed. Treatment now goes beyond the military walls as the disorder is being increasingly explored in different contexts. This brings hope that there will be space not only for soldiers' traumatic experiences, but also for other actors, such as migrants and other civilians. The light at the end of the tunnel has already begun to shine for many who have struggled with PTSD and previously found themselves hiding in the corner of a dark room. 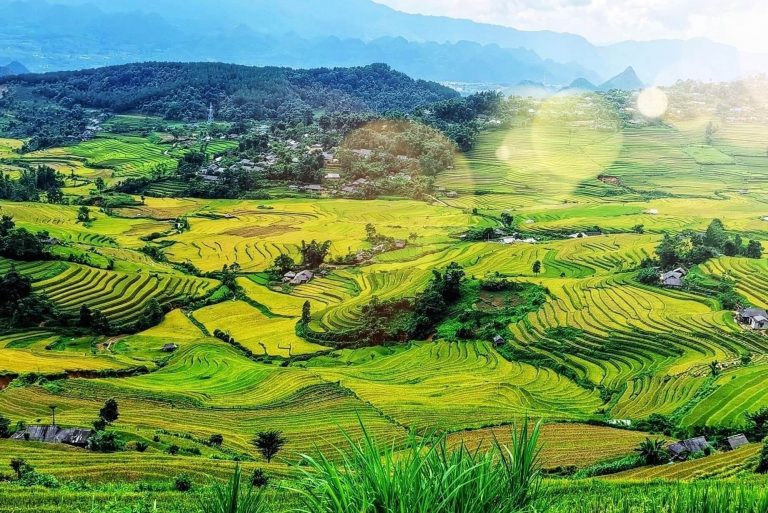 Beauty can be deceptive: One country shows us the long-term consequences of war like no other.

Beauty can be deceptive: One country shows us the long-term consequences of war like no other.
Read now