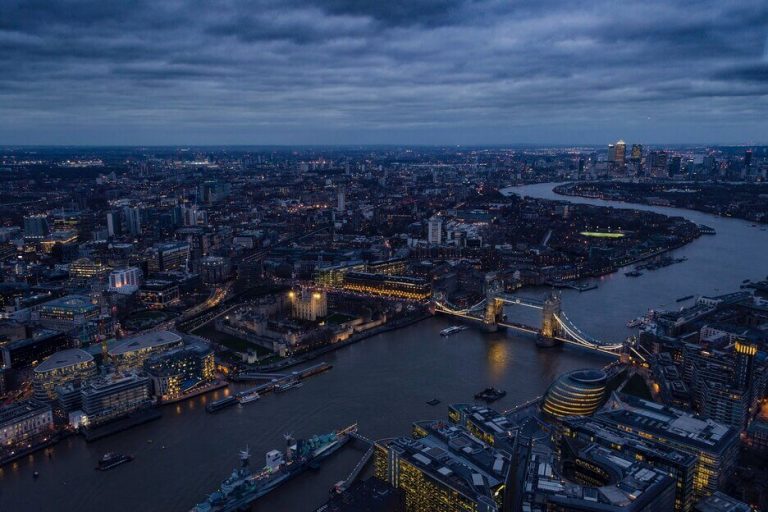 Throughout the past decade, the UK has been experiencing repeated outbreaks of a social disease that now regularly features in the country’s news cycle. Though hitting a historic low point in 2014, the past couple of years have witnessed the UK's knife-crime crisis to spread beyond the usual epicentre: London.

This has led to many labelling knife violence an ‘epidemic’. The overuse of ‘epidemic’, alongside phrases like ‘war on our streets’ and ‘child soldiers’ reflects an age-old willingness to draw on a hyperbolic, apocalyptic repertoire: Words associated with famine, war, conquest, and death seem to sell newspapers best. Although seemingly trivial, the overuse of these terms like ‘epidemic’ is deeply problematic, namely in the clear semantic links it creates between violence, and disease. This link is also permeating policymaking, where a shift toward this language is becoming increasingly popular.

The successes of the 'Cure Violence Model'

On the upside, people at the forefront of violence prevention policies, often times medical professionals, have been catapulted to roles spearheading violence prevention policies. An example is Gary Slutkin who, following decades of experience working with disease outbreaks, focused his attention on the gun violence spreading in his hometown of Chicago. Slutkin is compares Chicago’s gun violence with the outbreaks of infectious diseases he has experienced first-hand. The Cure Violence model he developed is based on methods used to prevent AIDS, cholera and tuberculosis, and sees interpersonal violence very much like a disease. As such, responses look to reduce ‘transmission’ and change community norms, by using ‘violence interrupters’ to cool and mediate conflicts, alongside community education and organisation. This approach has proved to be a policy maker's dream. In all the communities using the Cure Violence approach, a 41-73% fall in shootings has been recorded. Slutkin’s model clearly makes a difference; and, importantly for policy makers, that difference is immediate and tangible.

A similar approach was also adopted in Glasgow, which, in 2005, held the title of Europe’s most violent city, but has since seen a drastic reduction in the levels of interpersonal violence and, in particular, knife crime. Some have argued the main reason for this has been the work of Karen McCluskey and the Violence Reduction Unit (VRU) she spearheaded. McCluskey sees violence ‘like an infectious disease’ which you can ‘catch’ and looks to include public health-style approaches amongst the work of the VRU. McCluskey’s success and growing profile has led her to urge London to also treat knife crime as a ‘disease’. Her calls have been answered. At the end of September 2018, London’s mayor Sadiq Khan announced plans to establish a Violence Reduction Unit, drawing on ‘Glasgow’s success’.

The Other Side of the Story

If London, with its large and diverse population, can replicate the successes of Glasgow and Chicago, it will be a great achievement. All violence, and in particular knife violence, takes huge tolls on communities, families and individuals, both physically and, as is becoming more and more prevalent, mentally. Any methods that can bring about tangible reductions should be welcomed.

However we must be wary. The proliferation of public health approaches, and the use of disease-related terminology has become more universal, and, as such, disease is creeping into the accepted lexicon as an explanation for why knife violence occurs. It has become common to see knife violence as if it were a disease epidemic. Undoubtedly, this provides an ease of explanation and, at times, a fitting metaphor, but it drastically oversimplifies various complexities and hinders a willingness to better understand the issue and thus prevent it.

Infectious diseases are indiscriminate; violence is not. A disease-based reading of violence does not explain why the majority of those who are exposed to an environment where knife crime is prevalent do not, themselves, engage in knife crime. Nor does it explain why others who have lived in seeming ‘quarantine’ from knife crime may engage in it. Also, knife violence does not spread exponentially, as an epidemic would. Nor does it necessarily grow more quickly in areas with higher populations. Although growing, knife crime still remains contained in certain pockets in the UK: areas typically blighted by deep-rooted socio-economic issues. Knife violence is clearly endemic in many areas, but it does not behave like an epidemic.

Public health approaches, like Slutkin’s, also assume the majority of violence occurs as a result of ‘heat of the moment’ passion, where primitive instincts supersede reason and sweep through communities. This only captures part of the picture and leads to an ultimately classist and racist reading of the types of violence it hopes to prevent. Does it not assume that those in areas with high levels of violence are unable to make level-headed decisions, and instead act on animal impulses without any regard for consequences?

Unquestionably, Chicago and Glasgow are testament to the fact that public health approaches can help. However, they do not ‘immunise’ against violence. Violence occurs for a variety of reasons. Often it is a calculated decision, involving intricate incentive structures, that leads people to carry a knife, and to use it. Undoubtedly it offers people a level of control and respect within their environment.

Perhaps arguing for a more thoughtful definition as to why violence occurs is merely a semantic squabble that trivialises the horrific effects of knife crime. However, reductive understandings may hinder future prevention and misdiagnose issues. Public health-style approaches to help curb the knife violence should be embraced, so long as it is accepted they will not be the sole fix of the problem. These approaches may also need a rebrand. Save the term ‘epidemic’ for diseases. 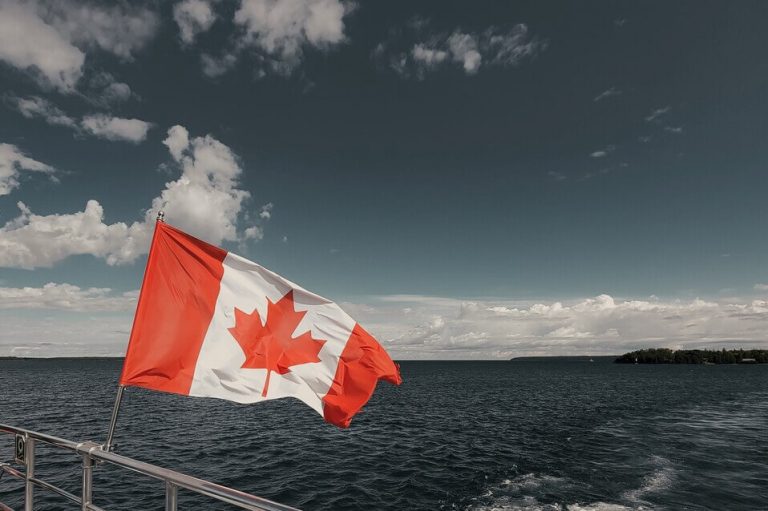 Do we need to be concerned about right-wing extremism in Canada?​

Do we need to be concerned about right-wing extremism in Canada?​
Read now