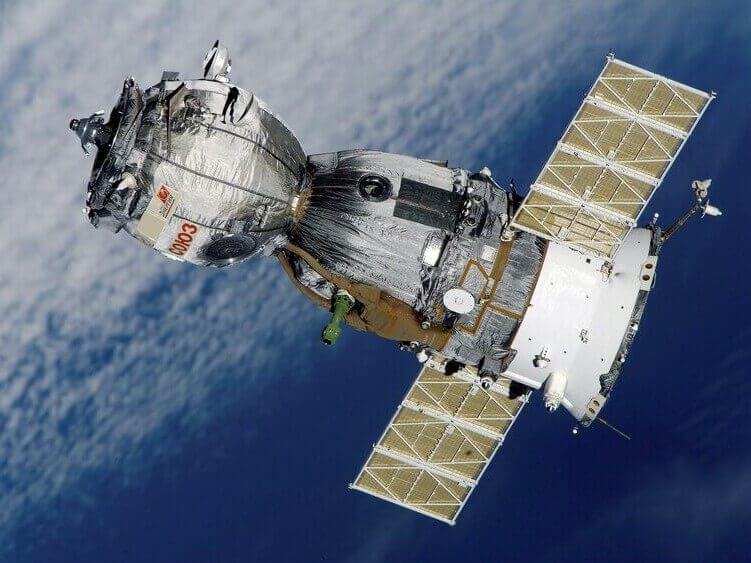 The battlefield in space

It might seem perfectly logical to believe that having the high ground during a conflict means an ultimate victory. But what if we take outer space into account? Would the weaponization of outer space by a single actor necessarily mean their absolute domination over terrestrial matters? Surprisingly, controlling outer space may have a smaller impact than one might think. And while gaining complete control of space might not even be on the actors' list of top priorities, counterspace capabilities can serve as a powerful tool of deterrence.

Any ground-based technology that can destroy, disrupt, deny, deceive, or degrade a space system can be considered a space weapon. Such counter space capabilities can either be of a kinetic or non-kinetic nature. For instance, kinetic anti-satellite (ASAT) technologies are classified as conventional weapons, meaning that they use physical force to damage a desired object. The most commonly known kinetic capability is the direct-ascent ASAT weapon. It is also amongst the most developed and most frequently tested around the world. Unlike kinetic weapons, non-kinetic weapons use electronic or directed energy. Such is the case with lasers and electro-magnets. ASAT technology has been in existence practically since the beginning of space programmes. Some countries purposefully build massive arsenals of space weapons to restrict other countries from getting into this highly competitive arena.

Even though space is a domain technically open to anyone who wishes to enter it, major space actors can indirectly deter other countries from entering the market. Launching and maintaining space programmes and counterspace capabilities require immense financial resources, which can over time become overwhelmingly difficult to sustain. As a result, smaller, often economically less powerful countries, are deterred from entering this arena of competition. More worrying aspects of space competition are the counter space capabilities of nations other than one's own. Channelling an extraordinary number of resources into space equipment just for it to be lost to other actors' actions in a blink of an eye can act as a powerful deterrence. No country likes to waste its financial resources, especially when billions of dollars are involved.

Most actors operating in the space domain have some form of ASAT capabilities. But the scale of these differs from country to country. As would be expected, major and most active powers in the space arena including the United States, Russia, and China all have extensive kinetic and non-kinetic ASAT capabilities. Smaller countries like France, India, North Korea, and Iran all possess a smaller arsenal, with India being the only one also having kinetic weapons. The exception to this trend is Japan, which currently does not have any counter space capabilities. This is for the most part due to the non-military nature of its space programme. But this can change relatively soon as it is already actively exploring the potential to develop these capabilities in the near future.

Out of all space-faring nations, only a few managed to test their counter space capabilities, namely their kinetic ones. China, the United States, and Russia all managed to test their capabilities more than enough to let the world know their strength in this particular area. Unsurprisingly, many issues arise from testing these. What happens when a direct-ascent ASAT weapon hits an object in space at approximately 24 thousand kilometres per hour?

What's in play is not only material damage to satellites and other space equipment, but also a threat to astronauts and cosmonauts operating in space. The world experienced one such occasion quite recently in November, 2021. As a direct result of one of the nation’s testing their ASAT capabilities, astronauts living on the International Space Station had to shelter inside the SpaceX Crew Dragon as clouds of shrapnel and debris were passing by the station every 90 minutes. This, however, was not an isolated event. Testing of ASAT weapons has repeatedly produced substantial amounts of space debris, threatening the stability of the space domain. For instance, the ASAT testing in 2007, 2008 and then again in 2019 all created thousands of space debris that are still circulating within the Earth's orbit.

Currently, though guidelines governing the testing of ASAT weapons exist, they are not in any way binding. Unsurprisingly, individual countries do as they like and often ignore the safety standards dictated by the guidelines. More recently, cyber warfare has been used increasingly more frequently to attack space-faring nations' satellites and ground stations. And as there are not many legal frameworks that would bind countries to behave a certain way, ensuring sustainability and safety of the space arena is proving to be progressively more difficult. Though there is no international treaty that would forbid the testing of ASAT weapons, the tests themselves are perceived, by all the actors in the space domain, as a direct display of force. Which is unlikely to go unnoticed. One of the main concerns is that instead of drafting a mutual treaty that would regulate and limit the testing of ASAT, countries will embark on a race trying to prove that they have similar capabilities. So, will space become the next battlefield where countries can test and challenge their relative powers?

The threat from Outer Space

Countries with ASAT weapons have repeatedly flexed their space muscles and showed the world what they are capable of. Not once, not twice but four times in recent history have countries been involved in ASAT weapon testing, creating long-lasting fields of space debris and an immediate threat to space operations involving astronauts and cosmonauts. These highly destructive weapon tests highlight the urgency to develop international standards that would limit or potentially prohibit the use of force in outer space. Testing of ASAT capabilities or further weaponization of outer space severely destabilizes the space arena. And so far, there has been a deep divide in the international community with regards to the establishment of international standards. But clashes between countries over weapon testing are inevitable. Areas of ambiguity within the international framework must be addressed, especially with respect to what counts as a “space weapon” and “use of force”. Otherwise, the international community is risking grave consequences for the security and peace in outer space.

If you liked this article, you can subscribe for free to our monthly magazine with one click: 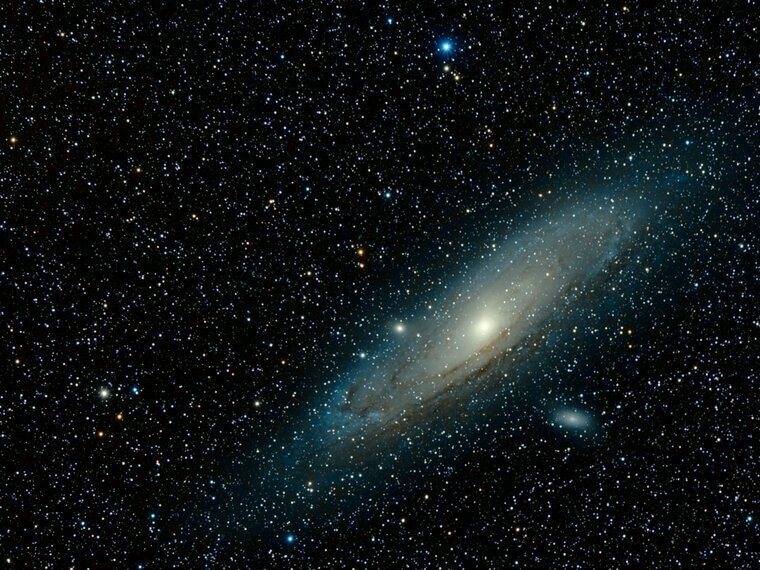 Outer Space: The arms race of the 21st century?