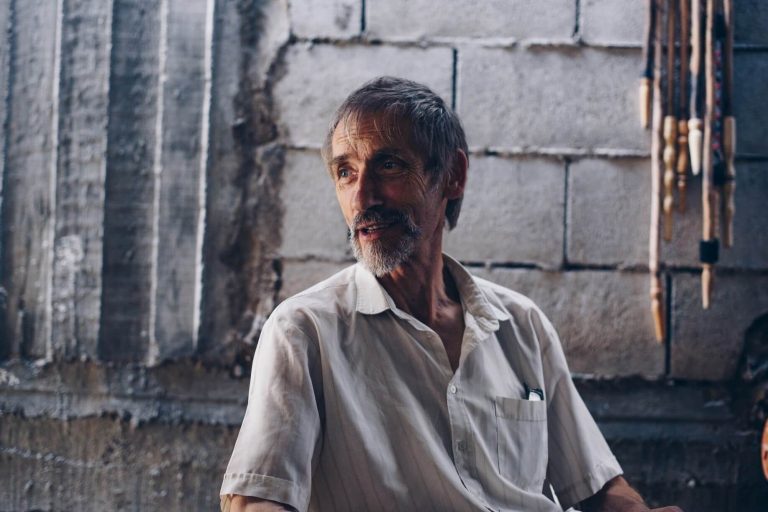 The ancient city of Aleppo, once Syria’s largest city and main industrial hub, bears some of the country’s deepest scars. The wealth in raw materials and minerals endowing the region and its centuries-old reputation as a gateway through which riches from the Orient to the Occident flowed, contributed to making Aleppo the industrial engine and commercial epicentre of Northern Syria. Pre-2011, nearly one-third of Syria’s agricultural output was produced in northern Aleppo province, an area that is blessed with vast fertile lands on which olives, wheat, and cotton have historically been cultivated. Following the 2011 Syrian uprising, as the civil war deepened and violence protracted, the economy of the country was in freefall. And yet, with the fluidity of violence and territorial fragmentation, some local actors were lucky enough to be able to harness newly-created opportunities and become part of Syria's elite.

When war turns into chaos

After the 2011 revolt, a power vacuum was created, and the collapse of a formal functioning economy was dramatically accelerated by widespread corruption, with Syria ranking the 3rd most corrupt country in the world in 2020. Under the burden of war, international isolation was yet another challenge facing Syria, with most countries ceasing or limiting their exports and imposing sanctions on Syria's already struggling economy. As if that was not enough, the country experienced disastrous damage to its irrigation systems and other vital infrastructure, with over 32% of all the damaged infrastructures being found in Aleppo. This led to a deprivation of food, medicine, and essential personnel. Putting a further strain on local economic activity, opposition held areas such as eastern Aleppo were deprived of water and electricity supplies as the regime deliberately cut them off in an attempt to force the opposition out by starving them of essential resources.

Winners and the losers in the borderlands

Syria’s borderlands, in particular, became fertile grounds for the rise of new power structures and networks of accumulation. Along the Syria-Turkey border there are more than 10 official and unofficial crossings. Since 2012, these crossings have drawn in armed opposition groups as they provide short-term opportunities to achieve economic gains and reinforce their authority. In these areas, armed groups have again and again attempted to take advantage of the situation by imposing taxes, looting, smuggling, and disrupting the flow of imports of raw materials and goods, including international humanitarian aid. Most disturbingly, the armed groups have been increasingly reliant on their access to foreign military support to be able to maintain their activities in the affected region and secure a source of income for the economy. Though an important source of economic gains, these supply routes acted only to the benefit of some, while others were forced to find other means of survival. The supply routes have therefore played a crucial part in creating a new subset of both war profiteers and ‘losers’.

Exacerbating the divide between the rich and poor

The majority of Syria's population, especially those without the financial or military capability to secure their livelihoods, belong to the group of people who have suffered significant losses from the creation of Syria's war economies. Between 2011 and 2014, the unemployment rate reached a staggering 57.7 percent, with 3 million jobs lost, indirectly impacting around 12 million people. Those Syrians that stayed in the country had to rely overwhelmingly on remittances or illegal economic activity as the means of their survival. In the city of Aleppo mainly the old and the poor stayed behind. Others have resorted to fleeing the despair in the country and escaping the widespread food, water and electricity shortages, in the hopes of finding new employment opportunities elsewhere.

Amongst the beneficiaries of the war economies are many Syrian and Turkish businessmen, traders and smugglers who produce or trade goods into Syria. They have become new members of the elite class, which has reportedly managed to monopolise over 75 percent of Syria's economy. These tycoons have benefited from a lack of competition and new opportunities to make profit. Allegedly, materials obtained through pillaging and looting were oftentimes sold to elite-controlled companies and then used to produce weapons which were later supplied to the country's myriad militia groups. Pre-2011, most of the economy was reliant on small and medium-size enterprises. However, the power has now shifted into the hands of gigantic business networks, further exacerbating the long-existing divide between the rich and poor.

The damage to economic structures had a direct impact on Syria's key agricultural sector, which accounts for ¼ of the country's GDP. Across Syria, an estimated 60 percent of the population have reported extensive damage to their agricultural infrastructure, with estimates reaching a shocking 80-90 percent in the city of Aleppo. While in the past, the economic ecosystem was sustained and fed by the extraction of local raw materials from regional agricultural produce, now the bulk of raw materials and food produce such as fertilisers and seeds are imported from Turkey at a considerably higher price. These chilling realities have presented challenges to the growth of different economic sectors and have contributed to soaring food prices, leaving more than 80% of Syria’s population living in poverty, many of whom struggle to even afford staple foods. Countless local farmers simply could not afford producing or manufacturing under these circumstances, leading to many having to abandon their previously established ways of living. It is reported that across Syria, 7.9 million people were left in severe food insecurity, with further 1.9 million being left at a risk of food insecurity.

The lack of a centralised and robust administrative structure, and the competition over control of the border crossings and more generally the local economy, has added to the reluctance of investors to inject capital into Aleppo's economy. Looking ahead, it can be expected that the city’s trade and commercial activities will continue to face systematic challenges whilst greatly benefiting regional and international actors, at the expense of local ones. As Syria now enters its ‘post-reconstruction’ phase with the apparent resumption of supremacy of the al-Assad government and abatement of violence, the borderlands and elite structures will no doubt continue to play key roles in shaping the economic and political landscape of the country for years to come. 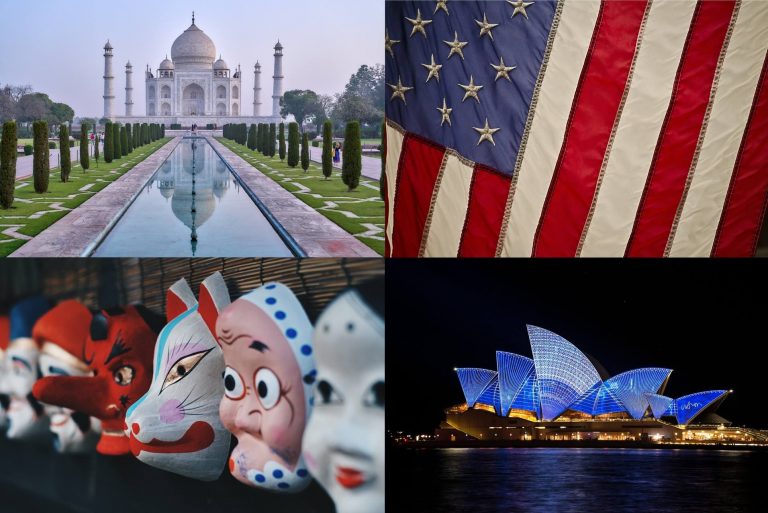 What on earth is "The Quad"? A new global security alliance is taking shape.

What on earth is "The Quad"? A new global security alliance is taking shape.
Read now