This is How the Nobel Peace Prize is Decided. 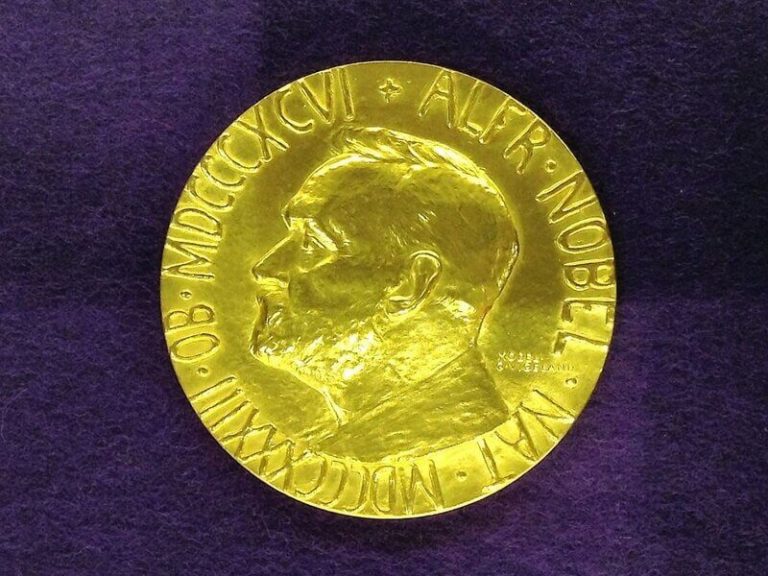 From Dangerous Inventions to a Prestigious Prize

The Nobel Prize is widely regarded as one of the most prestigious awards given for intellectual achievement in the world. The prize was established in the late 19th century by Alfred Nobel, a Swedish inventor, entrepreneur, and scientist. Nobel is the holder of 355 patents and his most famous invention is dynamite, a safer and more stable alternative to its predecessor nitro-glycerine. The prizes are given out in five categories, one of which is peace. According to the inventor’s will, the prize in peace is awarded to the one who "shall have done the most or the best work for fraternity between nations, for the abolition or reduction of standing armies and for the holding and promotion of peace congresses". But, settling on the laureate involves a long process of decision-making. Let’s delve further into the prize.

The Origins of the Prize

The Nobel Prizes are given out in chemistry, physics, medicine, literature, and peace. However, establishing peace as a category remains a little mysterious. In fact, the inventor himself left no explanation for this. Some speculate he tried to make up for inventing the most powerful explosive then known, while others see his close friendship with Bertha von Suttner, a peace activist, and a later recipient of the Peace Prize, behind it. Nevertheless, his will left clear instructions to honour outstanding achievements in working towards peace.

In the will he drafted in 1895, Nobel instructed that most of his fortune be set aside as a fund for awarding the five annual prizes. However, it took a couple of years to convince everyone to follow Alfred’s wishes, as some of his relatives are said to have opposed it. The first distribution of the prizes took place on the 10th of December 1901, the fifth anniversary of Nobel’s death. According to the will, the prizes are given out in Sweden, except for the Peace Prize that is given out in Norway. Similarly to establishing peace as a category, the inventor once again left no explanation for why it is given out in Norway.

Who Can Nominate the Candidates?

Not everyone can nominate a candidate for the Nobel Peace Prize; it can only be done by those who are qualified. This includes a long line of people and organisations. From past Nobel Peace Prize winners, to members of national assemblies and governments. From members of The International Court of Justice, to members of Institut de Droit International. The list is extensive. From early autumn of the previous year until the beginning of February the same year, they can submit candidates to the Norwegian Nobel Committee.

Who Can Be a Candidate?

The candidates do not have to meet an extensive list of formal criteria. However, there must be a case for them to have acted in accordance with the necessities stated in Nobel’s will. This includes working for fraternity between nations, reducing standing armies, and promoting peace congresses.

Whereas the other Nobel prizes can only be given to individuals, the Peace prize may also be given to an organisation. An individual may not be nominated posthumously, but a winner who dies before receiving the prize may be awarded it posthumously. This was the case with Dag Hammarskjöld, a former Secretary-General of the United Nations who was awarded the Nobel Peace Prize after his death in 1961.

The most important criteria for the candidates is that the person or the organisation has to be nominated by a qualified individual. A secrecy rule also applies to the process and therefore the names of the nominators and nominees may not be divulged until 50 years have passed. The rule applies to the nominees and nominators, as well as investigations and opinions related to the award of a prize. The ceremony of awarding the Nobel Peace Prize is preceded by a year-long process of settling on the laureate.

Who Awards the Prize?

The selection of the candidates for the prize and the decision-making process starts in the early autumn of the preceding year when the qualified nominators are invited to submit candidates. The final selection of the Nobel Peace Prize laureate is then in the hands of five people, composing the Norwegian Nobel Committee, who are appointed by the Norwegian Parliament. The members of the committee are elected for a six-year term and can be re-elected. Nevertheless, the committee is assisted by expert advisers, offering intel and support, to ultimately make informed and fair choices.

The Year-Long Process in Brief

After receiving the nominations by the 31st of January, the candidates are shortlisted, to generally twenty to thirty, and reviewed by the Nobel Institute’s permanent advisers. The advisers are mostly Norwegian university professors with expertise in relevant subject areas. Occasionally, other Norwegian or foreign experts are also involved. The final choice is made in October when the Nobel Committee chooses the laureate with a majority vote, although consensus is often sought. The whole process ends with a ceremony in December on the anniversary of Alfred Nobel.

According to the wishes of Alfred Nobel, the Peace prize will then be awarded in Norway. The ceremony will take place in the Atrium of the University of Oslo, which has been its home since 2020, as well as earlier between 1947-1989. During the ceremony, the laureates will deliver their Nobel Peace Lecture. The laureate gets a diploma, a medal, and a document confirming the amount of the prize. The prize is funded by the estate of Alfred Nobel and amounts to 10 million Swedish kronor (almost US$1 million) in 2022.

The Nobel Peace Prize has been given out 102 times since 1901 and the number of nominations received has grown over the years. The current record for candidates was in 2016 when a total of 376 candidates were submitted. The will of the inventor has led to the development of one of the most prestigious awards in the world. This year’s laureate for the Nobel Peace Prize will be announced in October and the process culminates with a ceremony on 10th December. Many wait eagerly to see who will receive the award. 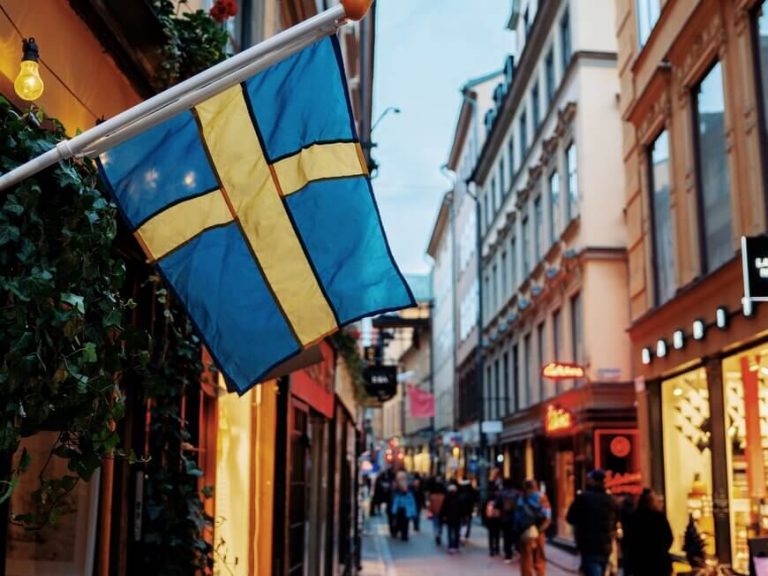