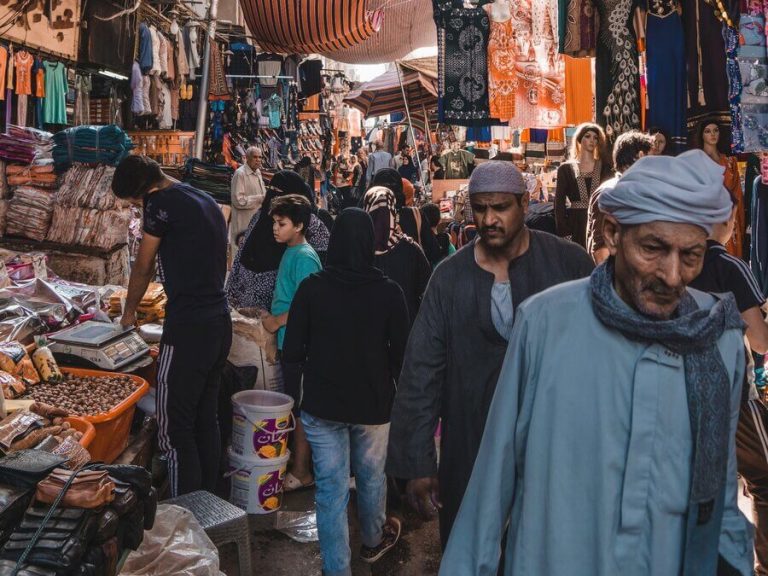 The ‘Arab Spring’ was a revolutionary period consisting of various anti-government protests and uprisings in the early 2010s, which spanned many countries in North Africa and the Middle East. Starting in Tunisia as a consequence of economic and political instability, discontent, and reactionary revolution spread throughout Northern Africa, inspiring further protests in the Middle East. During this period of civil unrest, political leaders were challenged and deposed, with civilian populations across the region echoing the slogan “the people want to bring down the regime”.

The Arab Spring was widely praised as a feat of democratic and liberal ideology, with the West offering support for the people’s struggle against perceivably unjust political structures. However, over a decade later, the region continues to struggle with political and economic instability, bringing to question whether the Arab Spring can be considered a success. Focusing on the North Africa region specifically, let’s explore three countries that experienced the Arab Spring in 2011-12. We will find out the state of their current economic and political climates, whilst revealing the dark reality of the events that unfolded following their respective uprisings.

The northernmost African nation of Tunisia is credited as the birthplace of the Arab Spring. Anti-government protests in 2011 snowballed into a full-blown revolution, fuelled by the suicide of a street vendor named Mohamed Bouazizi, in response to economic decline and political corruption. The protests, known as the ‘Jasmine revolution’, successfully toppled the standing illiberal regime. It led to accused authoritarian president Zine el-Abedine Ben Ali fleeing the country to find refuge in Saudi Arabia and a free election followed to assign council members to draft a new, democratic constitution.

As of 2019, Tunisia became the first country that experienced Arab Spring protests to undergo a peaceful transfer of power from one democratically elected government to another. However, in 2021 a new phase of protests was established, decrying the legitimacy of officials in power and democracy itself because of corruption and economic downturn. Between 2019 and 2020, GDP per capita fell from $3,952 to $3,574, exacerbated by the COVID-19 crisis. Recently, the elected president Kais Saied fired the prime minister and seized power, leaving Tunisians torn by whether to condemn or embrace the controversial power move. Ultimately, it must be said that despite first seeming like a clear success story from the Arab Spring, a closer inspection reveals that the future of Tunisian democracy is uncertain and might begin to falter.

Libya: The Descent into Civil War

Inspired by the revolution in Tunisia, in 2011 Libya was littered with popular protests against so-called dictator Muammar al-Qaddafi. It led to a civil war erupting and international military intervention, followed by the rise of a Western-backed interim government and their struggle to retain power. By 2014, the country was wholly divided by warring parallel administrations in the Eastern and Western regions. As of 2022, the UN-backed government in Tripoli retains very little control, struggling for authority from the Libyan National Army in the East of the country, and conservative Islamist Militias in the West in an ongoing civil war.

The country itself has descended into a humanitarian and economic crisis, bringing to question the state of democratic legitimacy of the central government. As of 2020, the unemployment rate reached a new high of 19.39%, in congruence with an approximated 53% of households living below the poverty line. This is partly due to the COVID-19 pandemic, but also because of such political instability. Most European countries have flagged Libya as a ‘do not travel’ zone as a result of the persistent risk from terrorism and crime, directly caused by domestic political tensions from warring civil factions, and limiting any economic prosperity. So, the country continues to be plagued by similar economic and security threats that it endured under the rule of al-Qaddafi, with very little sign of further democratic achievements a decade on from the Arab Spring.

The Egyptian uprisings in 2011 ultimately forced President Hosni Mubarak from power, paving the way for free elections and democracy in a complete political overhaul. However, unlike Tunisia, this democratic success did not hold throughout the 2010s, as a 2013 military coup resulted in the forced removal of the country’s first democratically elected president, Mohammad Morsi. Morsi was replaced by general Abdel Fattah, who took control of the country and has held the Egyptian presidency since 2014. Since, Egypt has gained an association with numerous human rights breakages. Gaining the attention of the European Parliament in 2020, a large majority of 434 out of 483 members voted in favour of producing a resolution to condemn this issue. The resolution hoped to diminish the deteriorating situation but little achievements towards this have transpired as of 2022. Thousands of government critics remain imprisoned for lengthy sentences, often charged with terrorist offences. Publicly criticising the government constitutes a punishable offence in Egypt. In one instance, the National Security Forces arrested 10 health workers for criticising the government response to COVID-19, including the lack of protective equipment and testing. There has been little democratic advancement exemplified since the Egyptian Arab Spring and progression is unlikely whilst human rights cannot be heeded.

The Future for Democracy in North Africa

Contrary to the hopes and aims of the people, the events that constituted the Arab Spring did not lead to substantially improved levels of security or stability in most cases for North African countries that participated in the democratic revolutions. Whilst Tunisia is often praised as a success story for the Arab Spring uprisings due to its consequent construction of a democratic constitution, the reality of the country’s political situation in 2022 reveals a more unstable and uncertain future for democracy and stability for the country.

As political tensions surge the hope that underpinned the Arab Spring over a decade ago has dwindled, with none of the African countries involved achieving the political stability and democratic prosperity that they had hoped to build. However, increased humanitarian support and international aid strive to nurture the region’s economic prosperity, with institutions like the World Health Organisation and the World Bank creating policies and strategies to slowly improve the social structure and political climate of the North African region. 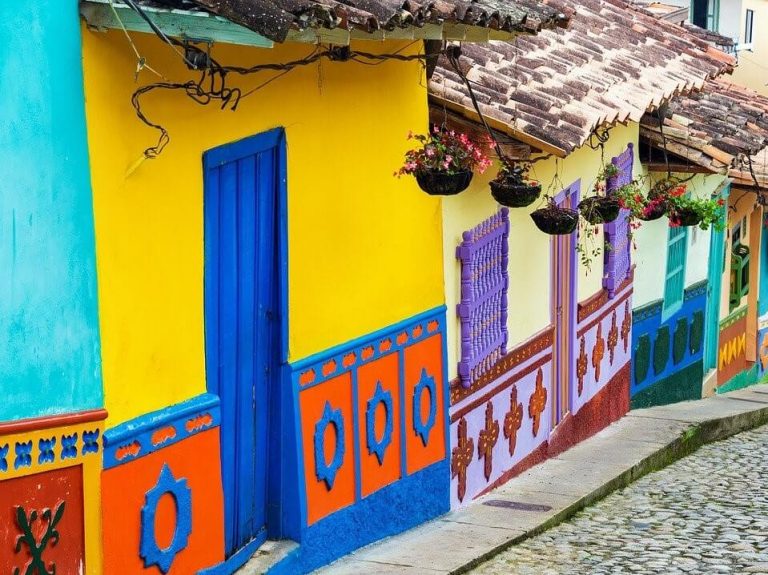