‘Saying Yes to Unity’: A Landmark Referendum in Cuba

On the 25th of September 2022, the Caribbean Island of Cuba overwhelmingly voted to progress the rights of the LGBT+ community, as well as women, in a referendum on the socialist country’s Family Code. 66.9% or 3.9 million Cubans approved the introduction of the new Family Code, despite opposition from political dissenters and evangelical religious groups. The new code replaces the 1975 Family Code, which promoted monogamous, heterosexual relationships as the norm. However, it was deemed revolutionary by Cubans in the 1970s as it highlighted the opportunities and responsibilities of genders both inside and outside the home. The 1975 Code began to receive calls for updating due to the development of a social consciousness both in Cuba and globally that acknowledges the need for equality, as well as the protection of rights, for the LGBT+ Community. How has the Caribbean Island gone about progressing the fundamental rights of its LGBT+ residents?

‘The Most Progressive Legislation in Latin America’

First, let us underpin what this new Family Code actually means for Cubans. The implementation of a new Family Code will do more than just legalise same-sex marriage for Cubans. The 100-page document will also allow for equality in regard to adoption rights for prospective parents, meaning that sexual orientation will no longer be a barrier to starting a family. Moreover, the decree will enshrine the rights of surrogate mothers, recognise the work of women in the home, as well as acknowledge the crucial role played by grandparents in the lives of their grandchildren within the modern-day Cuban family. The significance of this ruling was made plainly evident in a tweet from the Cuban Foreign Minister, Bruno Rodriguez, after the publishing of the results by the National Electoral Council, he stated that ‘today we are a better country, with more rights’. His positive reaction to the referendum result was also felt internationally, with The Washington Post calling the new Family Code one of the most progressive pieces of social legislation to exist in Latin America.

Updating the Family Code had the support of the President and First Secretary of the Communist Party of Cuba, Miguel Díaz-Canal. He expressed his delight at the result in a tweet that stated, ‘by voting, is saying yes to unity, to the revolution, to socialism’. Indeed, Díaz-Canal previously stated that he expected most of the population to vote yes and that the new code would reflect the diversity of the people, families, and beliefs of Cuba. This ground-breaking referendum was also fervently supposed by Mariela Castro, director of the National Centre for Sex Education. She is also the daughter of former president Raul and niece of his revolutionary brother Fidel. Castro has been a long-standing supporter of gender parity, as evidenced in 2018 she insisted that marriage equality was a constitutional right and that passing the right into law would be fundamentally revolutionary.

Setting the Bar for Latin America

Crucially, the referendum is also key evidence that Cubans are now living under one of the most progressive pieces of social legislation ever seen in Latin America. In other nearby nations, such as Guyana, Peru and Venezuela, homosexuality itself is illegal, and in some states, such as Bolivia, same-sex marriage is still against the law. The overhauling of the previous Family Code, which had been in place since 1975, allows for a fundamental shift away from the conservative heteronormative ideals fixated on the traditional rights of husbands and wives. For the LGTB+ community in Cuba, the referendum signifies a complete U-turn from the prejudice and discriminatory measures previous generations were subjected to in the 1960s and 70s. For example, homosexuals were sent to work labour camps for ‘re-education’ under the leadership of Fidel Castro.

The referendum created a heightened level of equality amongst all people within Cuban society. However, its significance is clear in the realm of politics as well as the social. The Family Code referendum is only the second time in 45 years that Cubans have had the opportunity to express their political beliefs in the form of voting on a contentious issue; the first being the 2019 Constitutional referendum. Crucially, together both referendums progressed the social standing of Cubans considerably as the 2019 referendum forbade discrimination based on sexual orientation, guaranteed reproductive rights, and protected women from sexual violence. Through the combination of the constitutional referendum and the Family Code referendum, the fundamental human rights of Cubans have been legally enshrined in law. Significantly, therefore, Cuba joins the global trend of progressing LGBT+ rights, ultimately meaning that the progressive nature of the country has been reinforced. This is particularly true regarding Cuba’s position within Latin and South America as it has joined the likes of Brazil, Argentina, and Columbia as well as French and British Overseas Territories in the legalisation of same-sex marriage.

What Does the Future Hold?

Ultimately, the Family Code referendum came at a significant time for the Cuban government as it led to a fundamental rise in public opinion of the communist party. Moreover, due to the liberal nature of these moves by the government, it has led to an increasingly positive global perception of the Caribbean nation globally. Despite ongoing complex social and political circumstances in Cuba, the immediate impacts of Hurricane Ian made landfall just two days after the referendum was held which led to power and water outages as well as the long-term impacts of COVID-19 being two key reasons, the passing of the new Family Code can be seen as a glimmer of hope and happiness for Cuban society.

Whilst the legalisation of same-sex marriage and other key rights have been enshrined into law, at present those who identify as non-binary are not legally recognised by the island nation. However, in the wake of such a positive outcome for the LGBT community, could the legal acknowledgement of the non-binary community be an even greater step towards equality for all people living in Cuba? 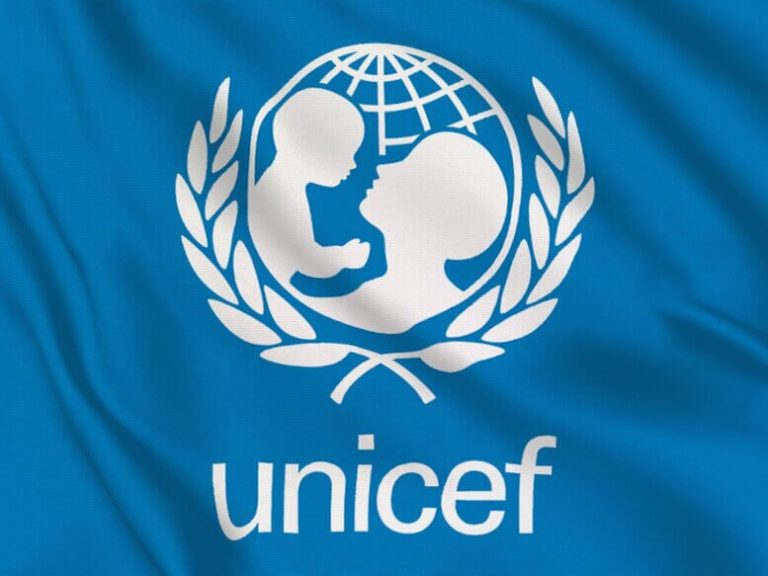