The 2022 Rise in Terror Attacks in Israel 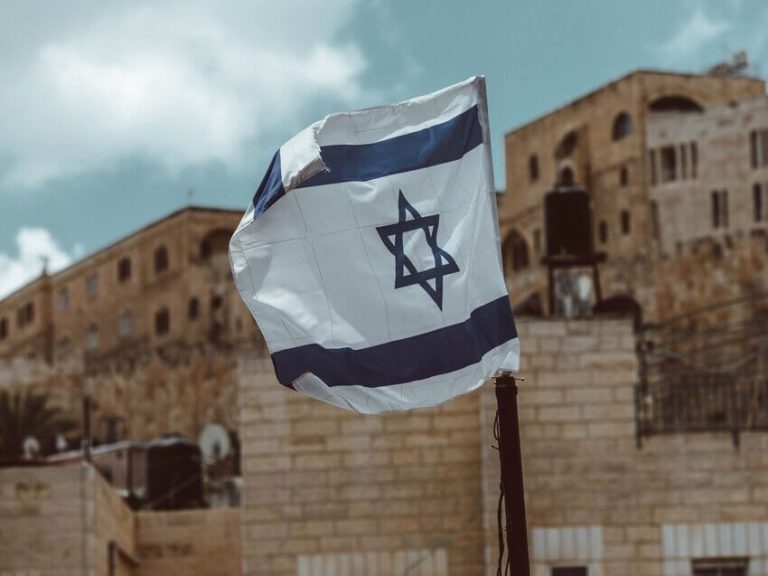 Attacks all over the country

Only ten months after the 2021 Gaza War and Israel’s Guardian of the Walls Operation, Israel finds itself in yet another cycle of violence. The wave of terror that swept through Israeli cities between March and June 2022 has been one of the most severe Israel experienced throughout the past two decades. While earlier attacks have been concentrated mainly in the area of greater Jerusalem, this year the violence has spread to other parts of Israel. Among these were the ultra-Orthodox city of Bnei Brak, Hadera, the southern city of Beersheba and the streets of Israel’s commercial hub Tel Aviv. Such escalation of the Arab-Israeli conflict led some to believe that we are on the brink of a Third Intifada. So what stands behind the heightened tensions that have already killed 19 people?

At the heart of the Arab-Israeli conflict stands the holy city of Jerusalem, or Al-Quds in Arabic. Some of the most sacred sites of the three Abrahamic religions Judaism, Islam, and Christianity can be found in Jerusalem. Temple Mount, or also known as the Al-Aqsa Mosque Compound, is the holiest site in Judaism and the third holiest site in Islam. While Jews believe it to have been the site of the two Jewish Temples, Muslims believe that Prophet Muhammad was transported from Mecca to the Al-Aqsa Mosque and then to heaven during his Night Journey.

This year Christian, Muslim, and Jewish holidays coincided in the month of April, adding further to the tensions over Temple Mount, one of the most contested religious sites in the world. The Holy month of Ramadan started on the 1st of April; the weeklong Jewish Passover started on the 15th of April; while Christian Holy Week of Easter began on the 10th of April. This is extremely rare as the three holidays coincide with one another about once every thirty years. As a result, the old city of Jerusalem was flooded with worshippers of the three faiths, adding to the already existing frictions between Israelis and Palestinians over Temple Mount.

The most recent wave of terror began on the 22nd of March 2022. During the following week, three terror attacks took place in Israeli cities of Beersheba, Hadera and Bnei Brak. These attacks happened only a couple of days before the holy month of Ramadan and raised concerns among Israeli officials as mass celebrations and prayers in the old city of Jerusalem were about to get underway. During the month of April, clashes erupted repeatedly at the Al-Aqsa Compound. Nearly three hundred Palestinians were injured and many more arrested. Israel Defence Forces' and the police presence at the compound during the Ramadan prayers were widely condemned and criticized by Palestinian authorities and other Muslim leaders.

One of the most shocking and heart-breaking terror attacks this year has been the shooting that occured on the first Friday of Ramadan on one of Tel Aviv's busiest streets. Dizengoff Street is one of Tel Aviv's most vibrant and bustling areas with many popular bars, shops and restaurants. The attack occurred on a Thursday night, which marks the start of the weekend in Israel. During the attack, several shootings occurred on Dizengoff Street and surrounding areas. Three people were killed and several others were injured. Among those killed in the attack were two students from Tel Aviv University. The streets of Tel Aviv now emptied of civilians, became flooded with Israel's Defence Forces, police and Shin Bet officers. The terrorist was killed by Israel's Defence Forces after what seemed as a never ending night-long manhunt.

\Who Claimed Responsibility for the Attacks?

The majority of the attacks were the so-called “inspiration” attacks rather than “guidaded” terror attacks. While guidaded terror attacks are organised and perpetuated by organizations with structure and hierarchy, individuals carry out inspiration attacks without any orders from above or any organizational support. Unlike the tensions last year, which were perpetuated by Hamas, this year has seen overwhelmingly attacks by individuals with affiliations to the Islamic State, the Palestinian Islamic Jihad and Palestinian militant group, also known as Fatah.

Though Hamas has not claimed responsibility for the attacks it has, along with other Muslim leaders such as Iran's supreme leader, expressed its support for Palestinian resistance and celebrated the terrorist attacks. Palestinian militant leader even urged all the Arabs in Israel to “get [their] cleavers, axes or knives ready”.

Sadly, this cycle of violence was nothing new to the citizens and residents of Israel. As the attacks started spreading across the country, one could feel the tension in the air. Though everyone wanted to live their life as usual, walking down the streets of Israeli cities, waiting at bus stations or taking a taxi required greater caution. Sitting in a restaurant or a bar, people would pay closer attention to their surroundings, and if possible, would choose to be seated inside. During the Tel Aviv attack, many people were not able to return home and had to take shelter in nearby buildings. Families opened their doors to strangers, and provided them with safe haven for the night. While 19 lives of innocent people have been lost so far, others had to be treated for stress symptoms. And families of the deceased keep asking themselves why their children, wives, husbands, parents had to be in the wrong place at the wrong time.

The End of Ramadan, the End of Violence?

As Ramadan was nearing its end, heavy sighs of relief could be heard throughout the country. They have made it through one of the most tense periods, a period that happens once in thirty years, without the tensions escalating into yet another war. But the violence is not over yet as a series of unfortunate events unfolded right after the end of Ramadan. In the first week of May, another attack took place in the city of Elat near Tel Aviv. Three people were killed in an axe attack, reminding everyone of the perpetual nature of this conflict. On May 11th, an AlJazeera journalist was killed in the city of Jenin. And on May 14th, a Palestinian man that was injured in April in clashes with Israeli police died. And the people of Israel start to realise that their fight against violence is not over. Tensions are still on the rise, and act as a reminder that frictions between Israelis and Palestinians are the status quo of the country. When will this cycle of violence finally end? 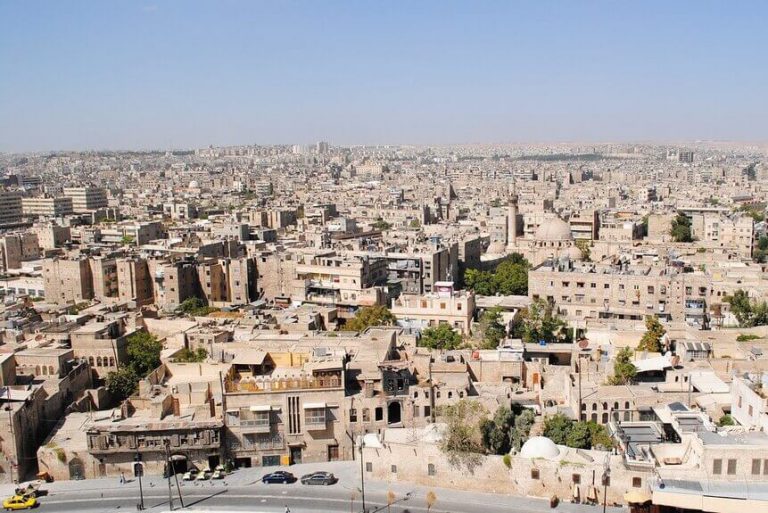