The Cantilever Argument and International Freedom of Movement 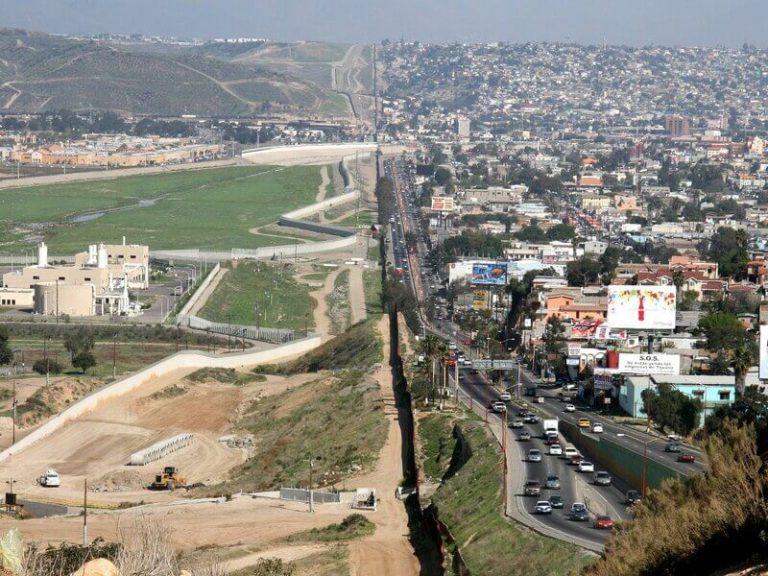 Generally speaking, travel for tourism or business is easy enough to obtain a visa for. But for migration, the act of settling in a foreign land, it is often a more arduous journey. The world migration report 2020 estimated that there were 281 million migrants in the world, 3.6% of the global population.

The Different Experiences of Migration

Imagine you have a job offer overseas. You apply online and in the following days receive the go-ahead, soon to be on a plane to your new home. For some, this process is plain sailing, but others may sail into a storm. Many people are born in countries where their ambitions and dreams extend beyond local opportunities. Those in favour of the idea of freedom of international movement believe it could facilitate people’s dreams of better economic prospects, capacitate reunification with loved ones living abroad, and ease the escapement of political unrest or civil war. The concept has value for many, but what do those argue who claim it even is an actual human right?

Let us underpin what a human right is. A human right is a universal standard for how every person ought to be treated or what they ought to have access to. Human rights are inherent. They are not awarded. Nor are they distributed based on nationality, race, sex, or religion. While there is no authority that grants human rights, states and intergovernmental organisations do have an important role in ensuring the fulfilment of some rights. Human rights are also subjective and constantly evolving. The United Nations pinpoint the origin of Human Rights to the year 539 BC. Overtime, the accepted standard of universal human treatment is perceived by most to have improved, as it takes on more and more ethical considerations. In most cases today, the term human right refers to the Universal Declaration of Human Rights.

The 1948 Universal Declaration of Human Rights (UDHR) of the United Nations is the prime reference point today. The United Nations comments that the UDHR’s 30 articles “provide the principles and building blocks of current and future human rights conventions and treaties…”. Nevertheless, human rights exist independently of their legal recognition.

To be a Modern-Day State

Should states and intergovernmental organisations recognise free international movement as a human right? In regard to states, the preceding question is ‘what features of the state are justification to control immigration?’. States have an established territory and have control of migration to and from that territory. Having territory and control are essential to what makes a state a state. Furthermore, sovereignty is the hierarchical concept that no authority is licensed to take control of another territory or state. Indeed, contemporary attitudes to immigration reflect the sentiment of sovereignty first before liberal migration. For instance, many Brexit supporters in the UK cited their wish to independently manage migration, particularly of foreign workers, as a reason to separate the UK from the free movement policies of the EU and Schengen area. Therefore, are open borders on a global scale at odds with this understanding of territory and sovereign control?

The passport lottery, also named the birthright lottery, is a thought experiment recognised amongst scholars to understand the perspective of those that consider a lack of free international movement as an injustice. Your passport has a big impact on your opportunities in life, quality of life, and ability to travel for pleasure or business internationally. The thought experiment implores that people question themselves: If they were to be born again, would they be content to play the ‘passport lottery’ knowing that whichever document they are assigned, its privileges and pitfalls, are theirs? Proponents of this theory argue that the right to free international movement is a step towards amending a lottery system that few of us would be willing to chance a second time.

A cantilever argument is used in human rights discourse to argue for the recognition of a new human right because of its similarities with an existing human right. That is, the same moral logic can be used for both. A well-established cantilever argument is that freedom of international movement is an extension of freedom of internal movement within a state. Article 13 of the UDHR states that “everyone has the right to leave any country, including his own, and return to his country”. This cantilever argument poses the question, should we be free to travel the world and make life-impacting decisions unaffected by international borders?

There are numerous concerns surrounding the idea of the freedom of international movement. These considerations include areas such as resource accessibility, employment, and security issues. The potential for an increase in demand as more people enter a country can put an immense strain on a country’s resources. Many parts of the world are already experiencing extreme shortages, leading to devastating impacts such as drought and famine. Therefore, questions on whether these problems would be exasperated by borders facilitating the freedom of international movement remain valid. Similarly, when finding employment opportunities, demand must match supply. If too many unskilled workers enter a country, or too many high-skilled workers leave a country, then an imbalance is created. Results of this imbalance, such as a declining economy through increased unemployment, or a lack of public service provisions through a mismatch of skills, are reasonable concerns. Finally, borders act as a point of security for a country. Without this level of security being present, the trafficking of criminal commodities such as vulnerable people, guns and drugs across borders would be made much easier.

Supporters of the freedom of international movement argue it derides the current international system and its gatekeeping of economic and cultural opportunities. The argument challenges the perception that borders are barriers rather than doorways. There are valid concerns regarding issues such as maintaining citizen jobs and resources. Choosing to recognise a human right is only one side of the coin, while the implementation of a human right is a nexus of complexities. The Cantilever Argument serves as an interesting thought experiment to explore those complexities. 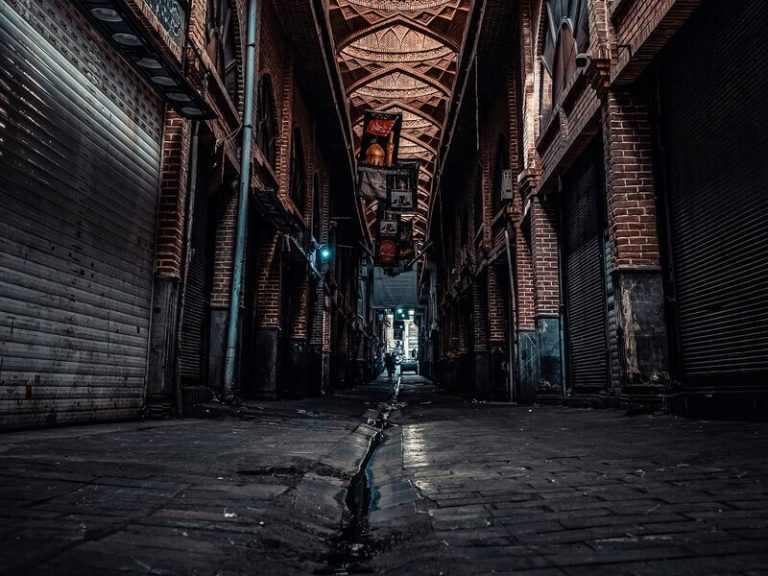