The Evolution of One of the World’s Most Successful Democracies 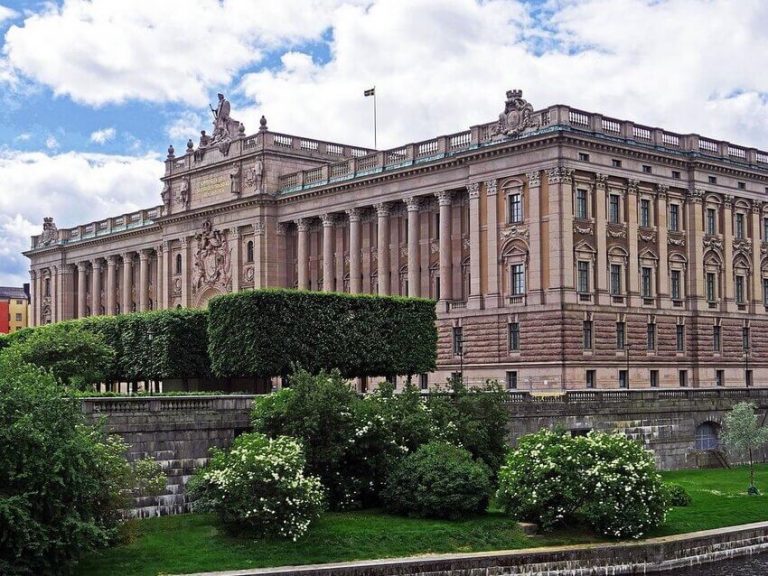 A Tale of Social Change

Sweden is one of the first countries that comes to mind as an example of a social democracy and of the Nordic model. This model is characterised by high taxes, a strong welfare state, and a national emphasis on providing public services and opportunities for social mobility. The Nordic model constitutes a form of capitalism protected from its adverse effects. But how did Sweden achieve its special status, which factors facilitated its early transition, and how has it survived until today?

A Case Study for Democracy

Sweden, or 'The Swedish Model' is often used as a case study for democracies due to its relatively peaceful early transition. Unlike many violent transitions to democracy, as seen in, for example, French history, Sweden never experienced a revolutionary break. Instead, it underwent a long-term structural change. Once Sweden had become a democracy, it did not break down, even under the pressure of the interwar period during which other democracies collapsed. But surprisingly, Sweden didn't always have the ideal conditions for democracy to emerge. When Swedish society took its first steps toward being a democratic state, there were few avenues for collective action, and it was challenging to inspire widespread social action in Sweden. What's more, Sweden was a relatively rural society. This makes it all the more fascinating that Swedish society transformed this way.

For a long time, Sweden was quite a poor country. Until it underwent relatively late industrialisation, the population of Sweden faced numerous cases of disease and poverty. Before its transition, Swedish society was unequal and undemocratic due to its power being concentrated among a small few. The dawn of the slow democratic transition away from this state can be traced back to approximately 1435. This was when the first parliamentary meeting took place in Arboga, during which representatives of all parts of Swedish society came together to discuss its future in light of the revolt against Denmark-Norway. Further steps were taken by King Gustav Vasa, who assembled all four parts of Swedish society; the Nobility, the Clergy, the Burghers and even the Peasantry, thereby creating the first Swedish 'Riksdag.'

The Growth of Parliament

This provided a basis for developing the parliamentary procedures in the 17th century, during which authority rotated between the Riksdag and King. In the 18th century, the Age of Freedom allowed the Riksdag to assume a more powerful position, establishing a two-party system. The slow progress, however, was interrupted in 1772, a time of economic crisis in which King Gustav III's coup severely weakened the Riksdag. In 1809, a new constitution was adopted, which removed many of the King's powers and ascribed them to the Riksdag, allowing for more equal power distribution. The separation of the legislative, judicative, and executive government functions led to greater authority independence and constituted a critical development toward democracy. This resulted from a struggle for freedom that had already begun during the age of liberty.

Power Shifts to The People

While Sweden did not immediately become a developed democracy by this point, for example, women could not vote, this new constitution laid the groundwork for much of the constitution of modern-day Sweden and allowed most men to vote. For the first time in Swedish history, its citizens had fundamental rights, which further facilitated the development of democracy. By this point, the power gradually shifted away from the King toward the Riksdag. However, despite the accomplishment of these many rights, Sweden did not implement universal suffrage for quite some time. In 1921, women's suffrage was finally introduced, but there were still limitations regarding who could vote. Prisoners could only vote after 1937 and the poor after 1945.

To alter the constitution, Swedish society had to change first. Popular movements, new enlightenment ideas of the 18th century, and new aspirations for freedom widely facilitated the transition. Additionally, the freedom of speech, press and collaboration slowly allowed citizens to collaborate on issues facing the people. These freedoms altered belief in the hierarchies of Swedish society. Moreover, a significant thing that has influenced Swedish culture is its Lutheran religion, which often fueled enlightenment ideas that spread throughout the peasantry. Interestingly, some theorise that the climate of the Nordic region has required greater solidarity between citizens, facilitating the social trust required for a social democracy. And finally, another factor facilitating democratisation was the fact that Swedish society was quite educated in the 19th century, as primary school education became free and compulsory in 1849.

Democratic values have become essential to how Swedish citizens define themselves and their nation. Active participation in democratic life is essential; since the 1950s, voter turnout for parliamentary elections has not reached below 80 per cent of eligible Swedish voters. In addition, the Swedish government reflects its society's diversity and gender equality, with more than 50% of current ministers being women and 11.5% born abroad.

According to the democracy index, published by the Economist Intelligence Unit, Sweden is the fourth-ranking democracy in the world, with a score of 0.946. Despite this excellent performance, Sweden has changed since the 1970s and is facing new struggles. In particular, the recent growth of organised crime has become a cause for concern for many voters, and Sweden has struggled with racism towards migrants, as well as with discrimination towards the Sami people in the country’s North. This is also reflected in lower voter turnouts amongst those groups. Overcoming those challenges appears to be one of the few, albeit crucial, remaining obstacles for the country to further advance as an inclusive democracy.

Lessons to be Learnt

So, the democratisation of Sweden is a tale of social change and solidarity, as well as a prime example of the importance of collective action. As one of the world's wealthiest and most equal countries, Sweden certainly has a lot to teach. Despite its present day challenges and criticisms, the country’s rankings on the democracy index and democratic voting turnout speak for themselves. The road has been long but exemplifies the success that can be achieved through cooperation and a peaceful transition. 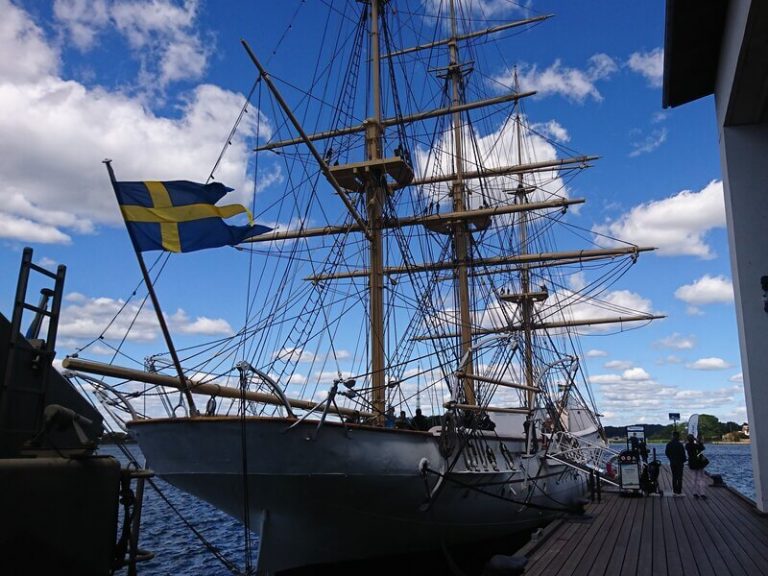