The Fate of the BRICS 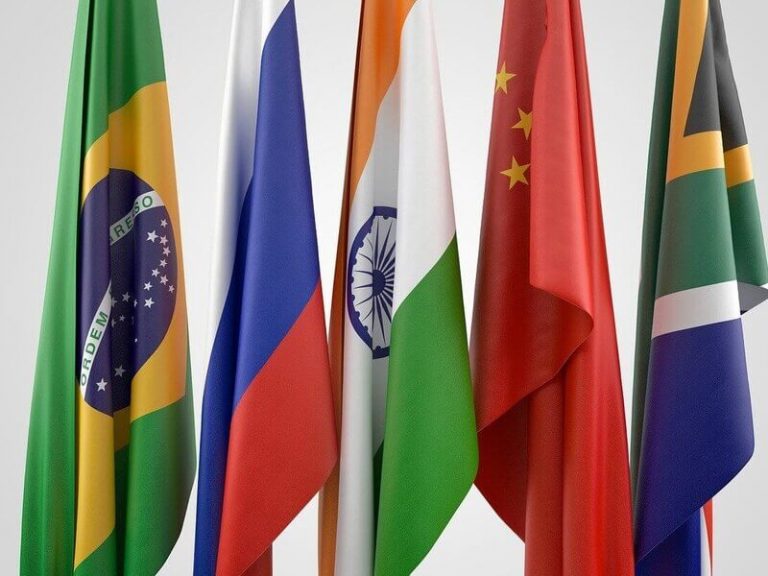 From Four to Five

“BRIC” (Brazil, Russia, India, China) is a fairly infamous acronym coined by Goldman Sachs over 20 years ago. In 2011, South Africa joined the club, forming the BRICS. The countries meet annually at formal summits, with the goal to promote peace, security, development, and cooperation. However, scepticism surrounding their cultural, political, and ideological differences has emerged over the years. As global power shifts, how coherent can the BRICS be? Just 10 years ago, the five counties were a global talking point, being viewed as an economic power bloc that threatened to replace the likes of the U.S. But the hype seems to be disappearing so much so that even the media in the member countries themselves hardly report on the summits.

In its first five years of existence, the BRICS were seen to have the potential to replace the G7's domination. With the five countries being home to more than 40 per cent of the world’s population, 33 per cent of the world's land area and 25 per cent of global GDP, they were a force to be reckoned with. Enormous domestic markets, abundant natural resources, and great potential for economic growth were all benefits for the BRICS. And results were derived. Since the group's creation, they have established several influential institutional organisations, including the Shanghai-based New Development Bank and the BRICS Business Forum. All seemed great. However, could this success be sustained?

One member of the BRICS has recently excelled above the rest: China. Undoubtedly, the country has become a major global powerhouse, with its economy expected to overtake the USA by 2028, becoming the world's largest. Although the U.S. is currently in pole position with a nominal GDP per capita that is $5.25 trillion higher than China’s, the latter’s GDP growth of 8% in the decade prior to COVID-19 is a significant 2.4\5% higher than the U.S.’s. Aside from economics, Russia’s recent willingness to use military power against Ukraine, coupled with its threat of nuclear power being used against the world, shows a desire to be viewed as a global power. And on the topic of militaries, three of the BRICS (China, India and Russia) are placed in the top five globally for the number of active army personnel, military spending, and other factors determining military prowess.

An Imbalance of Power

Despite suffering economic fallouts from the COVID-19 pandemic, China has retained much of its international political strength and influence. But due to the country’s surge, other countries in the group have relatively fallen behind. The GDP of China is over twice the combined GDPs of the rest of the BRICS. The story of enormous economic growth has become a distant memory for Brazil, South Africa, and Russia. With their own booming economy, China found it increasingly less beneficial to give preferential trade conditions to countries within the BRICS grouping. But is this economic divergence the sole reason for the group’s relative decline in importance for its own members and the rest of the world?

Although economics has played a significant role in paving the way for reversing the collective fortune of the BRICS, politics is also playing its share in shaping disagreements within the group. Coinciding with a 2016 economic downturn, India's relations with China deteriorated. The countries’ bilateral relationship has been put into reverse gear since India decided to abstain from China's Belt and Road Initiative (BRI) in 2017 and signed on the U.S.'s Logistic Exchange Memorandum Agreement in 2016. Even military escalations between China and India were back on the table, from an intense two-week standoff at the Doklam border between the People's Liberation Army of China and the Indian Armed Forced in 2017 to a violent face-off between the two armies as recently as 2020. Both accuse the other of invading their territory. Further, India has banned a series of Chinese apps due to fears of espionage, and figures across the political spectrum repeatedly call for boycotting Chinese goods.

Not Jumping to Conclusions

Despite these tensions, there are also aspects of the BRICS as a grouping that should not be underestimated. In 2021, China overtook the US to become India's number one trading partner. Despite being said to not want China as their dominant international relation, India also does not want to openly ally with the US as it could create dependencies and increase tensions with China. Further North, Russia continues to count both India and China as two key countries on the international stage that have not resoundingly distanced themselves from Russia’s ambitions in Ukraine. Perhaps China's dominant status is comparable to the U.S.'s domination within NATO, which reasonably well. BRICS summits of leaders continue to be held, albeit with less media attention. For the BRICS to lose significance, there would have to be a significant U-turn in relations, and there is little motivation to do so at the moment. Economically, the group is experiencing declining investment funds, but it remains viable for them to continue an expansion of mutual trade and cooperation. With China having surged ahead of most of the world economically, it can rightfully see itself as the leader of the group. Nevertheless, the hope of the BRICS to provide an alternative global powerhouse collectively is currently on halt. 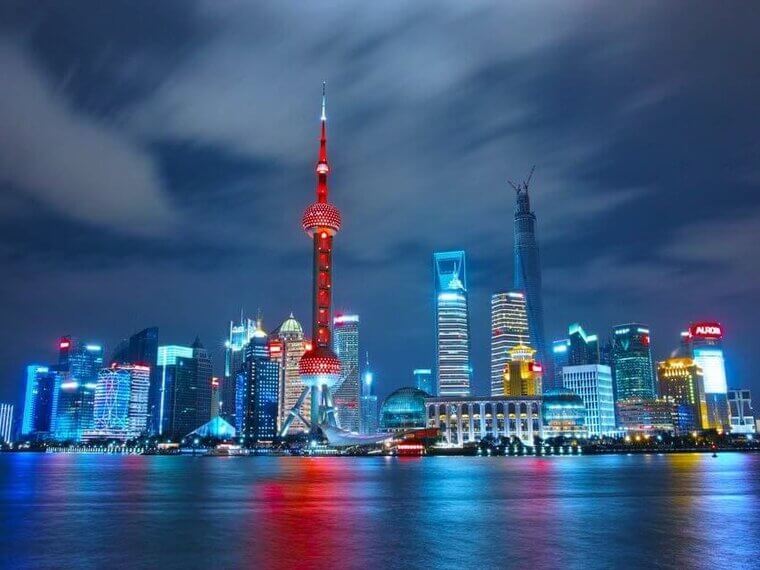 China is starting into a new century

China is starting into a new century
Read now