The Kremlin and the Russian Orthodox Church 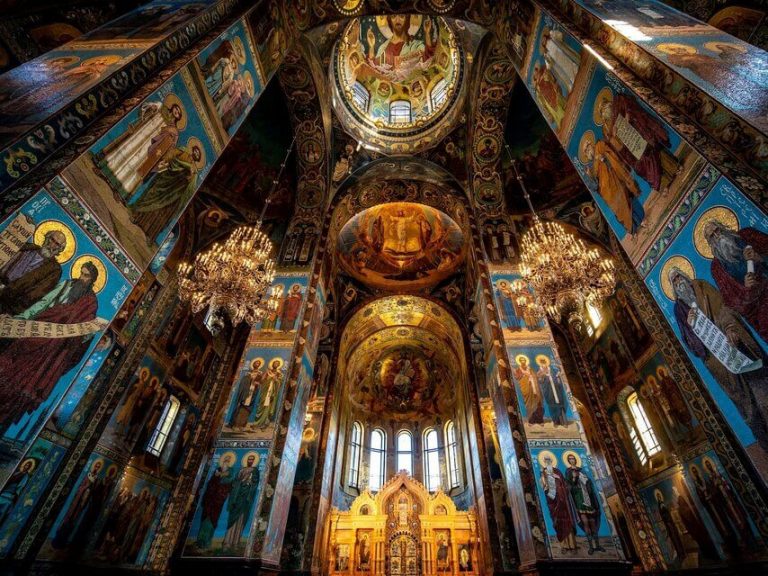 This article was published as part of a cooperation with the Vilnius University Institute of International Relations and Political Science. Vilnius University is an authority in the Baltic and CEE region, with a history dating back 450 years.

When walking the streets of Moscow, one is struck by the number of Byzantine domes decorating the skyline. In stark contrast to the stereotype of an atheist society, religious iconography is commonplace in Russia. Crucifixes are hung behind shop counters and religious households might even have a “Krasny Ugol” (or “beautiful corner”) where candles are lit and religious iconography is displayed to demonstrate their commitment to God. Beauty has always been an integral part of Orthodoxy and Orthodox Christians go to great efforts to decorate their places of worship, so the religious sites are hard to miss.

The most magnificent example would be the Church of Christ the Saviour which stands on the bank of the Moscow River near the Kremlin. The stones for the Church of Christ the Saviour were first placed in 1813, one year after Napoleon’s invasion, but the building was torn down after the October Revolution. The rebuilding of the cathedral marked a reversal of Soviet-era atheist agenda of the state and, what Moscow Patriarch Aleksey II described as “the spiritual genocide”. In a world where religion is losing ground to secularism, the Russian Orthodox Church (ROC) is consistently gaining influence. Despite the fact that the number of church-going Christian remains relatively low, 70 per cent of Russians identify as Orthodox Christian. Furthermore, the ROC has paid meticulous attention to the media and made a concerted effort to influence the narrative around the Church and Church-state relations. The Church also enjoys support from an array of Orthodox radio stations, journals, TV networks and even film studios.

The Resurrection of the Russian Orthodoxy

After the collapse of the Soviet Union, President Yeltsin immediately engaged in the process of nation building. However, as he had rejected the Soviet ideology, and thus the entire Soviet history, he was forced to find a “usable past” to knit together a Russian heritage. The ROC could give the newly formed  Russian Federation historical legitimacy by linking the state to the pre-revolutionary period and all the way back to the baptism of Prince Vladimir in the 10th century. For this reason, he returned religious buildings and property to the Church and publicly attended religious services. For his part, Patriarch Aleksey II also took a more active role in current affairs. He sought to find a peaceful solution to the political crisis of October 1993 and engaged in charity work, and patriotic and educational activities. He also signed various political accords with ministries such as the ministry for defence and the ministry for education. During the 1996 election, both Yeltsin and his communist opponent, Zyuganov declared themselves Christian and sought to be photographed with religious figures, proving the newfound importance of the institution.

World View of the ROC

Anti-western sentiment within the ROC can be traced as far back as the split between East and Western Roman empires. In the 1990s, the ROC heavily criticized the Catholic and Protestant Churches for converting Russian citizens to their religions. Today, anti-western sentiment is manifested in the Churches aggressive rhetoric towards the EU, US and NATO. Religious fundamentalists believe that the Pope is in charge of what they describe to be a “Jewish-masonic conspiracy” and have long been opposed to all western trends. For example, they condemned the use of barcodes in supermarkets because they signified “the Beast”.

Human Rights and the Church

As Dr. Irina Kosterina and Julia Bashinova from the Heinrich Boell Foundation describe, there has been a considerable escalation in homophobia in Russia over the past decade and a half. Historically the ROC has never embraced human rights or individual freedoms and today they have only contributed to these trends. Since the mid-2000s religious groups have protested Gay Pride parades and the ROC supported the 2013 law banning “gay propaganda” as well as the 2020 constitutional amendments which banned same-sex marriage. The ROC has also remained opposed to abortion and attempted to restrict reproductive rights.

The Politics of Religion

Today, the upper echelon of Russian politics all declare themselves to be devout Christians. Vladimir Putin himself regularly attends mass and, as surprising as it may sound, has his own personal confessor. Thanks to the close bond between the Moscow Patriarch and the Kremlin, the ROC have been able to enjoy many privileges. Since Putin became President in 2000, Russia has gradually become more authoritarian, and the political system has come to resemble that of pre-revolutionary times rather than any modern democracy. The ROC has only facilitated this. In exchange for support from the government, the Church has consistently endorsed the decisions of the Kremlin, including the arrest of the punk-rock group, Pussy Riot in 2012 for protesting the treatment of women in Russia. Furthermore, the ROC has helped to bolster Putin’s image of a strong leader. At Easter Service, Putin is given special privileges and addressed separately. After his third inauguration as president in 2012, the Patriarch gave a mass for the president in the Annunciation Cathedral, once the home church of the Romanov family, in which the Patriarch borrowed texts from the rites of wedding that were used in Tsarist times.

Since the annexation of Crimea in 2014, much attention has been paid to the Kremlin’s use of hybrid warfare in Eastern European countries. As the Moscow Patriarch controls the ROC not just in Russia but also abroad, religion can be used as a soft-power tool to influence and control politics outside of its territory. Asya Metodieva has claimed that Russia uses local Orthodox Churches as “narrative proxies” to interfere in local information spaces. Over the past 10 months, the Moscow Patriarch has openly supported Russia’s invasion of Ukraine. Meanwhile in Lithuania, Orthodox priests have been dismissed for speaking out against the war.

Church and State Relations: A Return to the Past

When Russia began the transition from a planned economy to a market economy, President Boris Yeltsin believed that the country was on a path toward being a liberal democratic regime like those of Western Europe. The 1993 constitution embraced secularism and anthropocentric values. But in reality, the Church’s entanglement with state affairs has only increased and resembles that of pre-revolutionary Russia today. 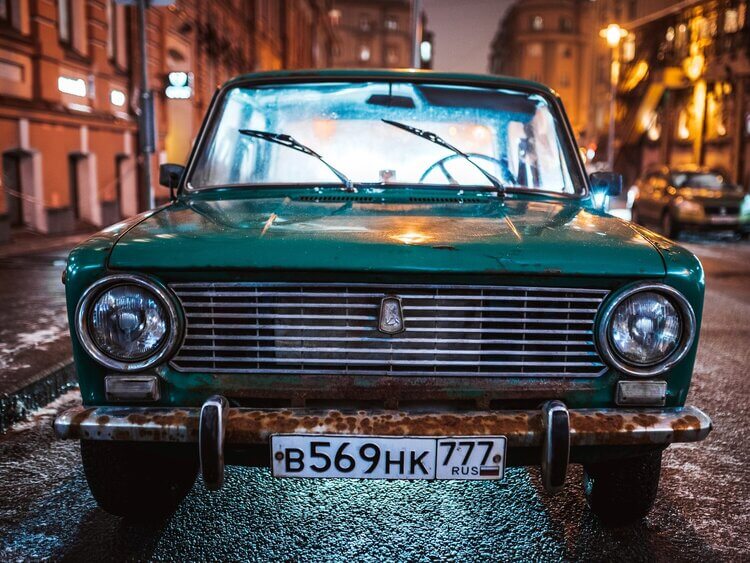 How Cinema Helps Understand History: A Portrait of a Decaying Russia

How Cinema Helps Understand History: A Portrait of a Decaying Russia
Read now