The U.S. and Saudi Arabia: The World's Strongest Yet Unhappiest Marriage? 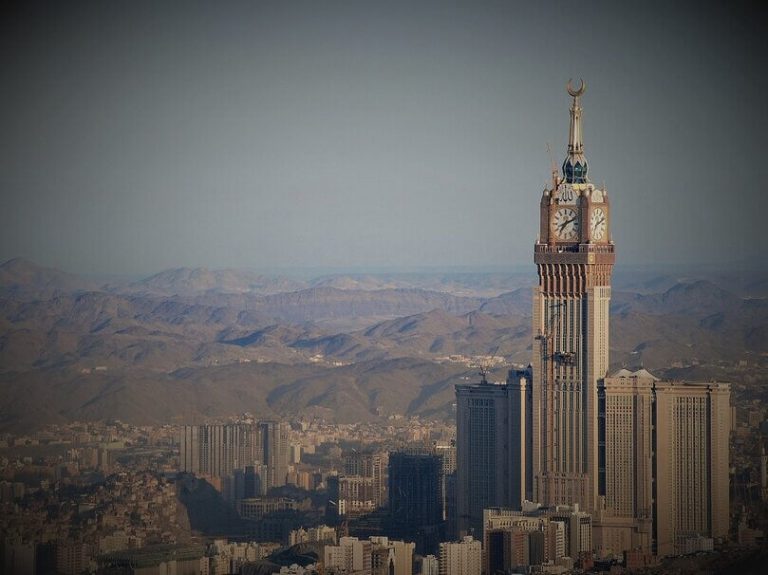 From One Crisis to Another

Amidst the rising global oil prices caused by Russia’s invasion of Ukraine, President Joe Biden visited Saudi Arabia in July 2022 in the hopes of negotiating higher oil production with the kingdom’s leaders. The meeting, which started with a somewhat awkward fist bump between Biden and Saudi Crown Prince Mohammad bin Salman, was highly controversial and was viewed as a considerable deviation from Biden’s stance on Saudi Arabia as announced during his election campaign. When running for president, Biden labeled Saudi Arabia a ‘pariah’ state and promised to take a harsher stance on the kingdom’s human rights record that his predecessors. What prompted him to use such strong language was the 2018 killing of Jamal Khashoggi, an event that severely damaged Saudi-US relations for years. In the midst of this dynamic, Biden’s visit was considered one of a series of efforts to restore the US’s relations with the kingdom. However, just three months on, hopes of improved diplomatic relations shattered as Saudi Arabia along with other members of the Organisation of Petroleum Exporting Countries (OPEC) announced oil cuts of two million barrels per day. The timing of this decision and the decision itself were considered a betrayal of trust by the United States.

The Case of Khashoggi

On October 2, 2018 Jamal Khashoggi, a dissident Saudi journalist based in the United States, walked into the Saudi consulate in Istanbul to pick up a document stating that he was divorced so that he could finally marry his Turkish fiancé. Unfortunately, the prominent critic of the Saudi government and of Prince Mohammad bin Salman himself, never made it out of the consulate. Months after Jamal’s death a United Nations’ investigation found that Saudi Arabia was responsible for the death of the journalist, who was brutally slain within the Consulate. The act was allegedly orchestrated and carried out by Saudi intelligence officials. Countries around the world, although swiftly condemning Saudi Arabia for its actions, have had a mixed political response to the incident. While Germany suspended arms exports to Saudi Arabia, France under Macron decided to adopt a non-committal approach. In the U.S. there was surprisingly strong bipartisan agreement to adopt a harsh stance on the kingdom. However, President Trump adopted a “wait-and-see” approach, temporarily freezing some of the fallout from the incident.

Many in the U.S. government continued to pressure then President Trump to take a tougher stance on Riyadh, for instance by pausing arms sales. But with the Saudi-US relationship being based primarily on their oil and security cooperation, the halting of arms sales to the kingdom could have caused irreparable damage to their partnership. From an economic point of view, many were arguing that Trump’s primary concern was preserving the $110 billion arms deal which started under the Obama administration. If halted, hawks argued ripple effects would cause a loss of $450 billion and put more than 1 million American jobs at risk. From a strategic point of view, the Trump administration considered Saudi Arabia one of its key allies in the region. With the kingdom assuming such a high importance on the U.S.’ list of allies, Trump’s political advisers strongly recommended that he refrain from burning bridges with Saudi Arabia over the death of the journalist.

Joe Biden, on the other hand, had been clear in his position on Saudi Arabia’s and the prince’s role in the murder of Khashoggi. Even before his election campaign, Biden repeatedly stated that he would hold the kingdom responsible for its human rights violations and will treat the kingdom as a pariah. Upon his election, President Biden agreed to release a classified U.S. intelligence report which concluded that the Crown Prince authorised a team of Saudi officials to murder Jamal Khashoggi. He also did not shun away from raising the issue during his face-to-face meeting with the Crown Prince in July. But Biden’s lack of concrete action against the Crown Prince has been criticized by those continuously fighting against the Saudi human rights violations. While from a strategic point of view, his inaction also signaled that he recognises the continuous importance of Saudi Arabia, if not as a key political ally, then as an important strategic ally in the Middle East especially in terms of oil production and as a counterweight to Iran.

OPEC+ Oil Cuts and the Growing Frustration in the United States

Just a few days prior to the OPEC+’ decision to cut oil production, White House envoys arrived in Saudi Arabia and urged the kingdom to postpone its decision. But the announcement came anyway. It was just three months after Biden’s visit to Jeddah and only five weeks before the U.S.’ midterm elections, pitentially jeopariszing the popularity of the Democratic party on the economic front and thus undermining Biden’s presidency. The decision was a blow to US-Saudi relationship and was considered by the United States as a breach of their historical alliance. The United States reacted with a statement declaring that the US-Saudi relationship will have to be re-evaluated to see whether it plays to the U.S. interests. President Biden also threatened Saudi Arabia with punishments, but no tangible consequences of those statements have yet been observed.

Stuck in the Marriage Long-Term? 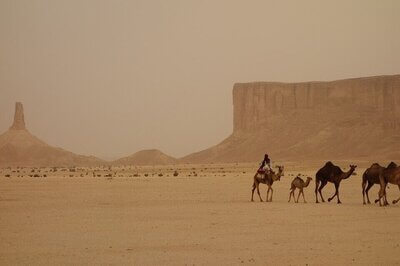 A city in the desert: Welcome to NEOM
Read now