This Nation of 1.5 Million Sang its Way to Independence 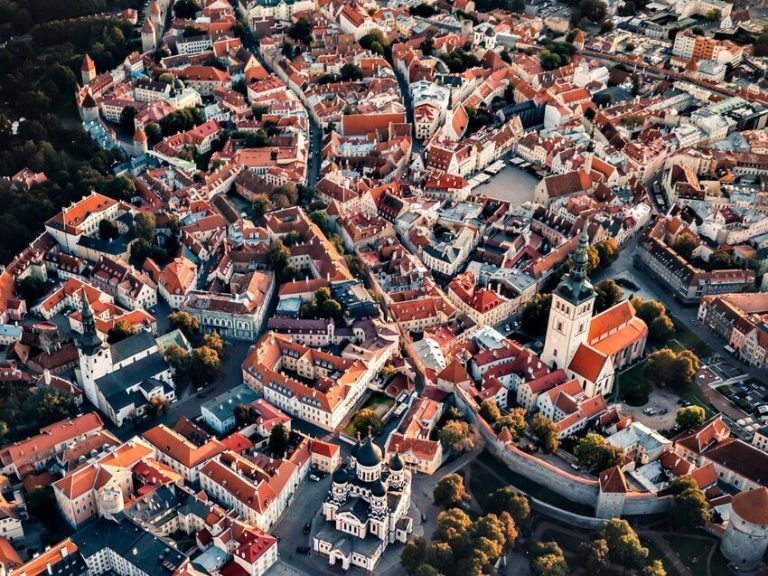 Estonia, the most Northern and smallest country of the three Baltic sisters, has a history that some may describe as turbulent. Even though Estonia first became independent in 1918, this independence did not last for long. After World War II, Estonia was under a strict Soviet regime for around 50 years. The period came with a suppression of basic freedoms and two large waves of mass deportations to Siberia. During the occupation, Estonia was often described as the Soviet West. Ties with countries on the other side of the Iron Curtain were minimal. So, how did this relatively tiny country regain independence from the mighty Soviet Union decades later?

The Beginnings of the Process

An Estonian environmental campaign laid the foundations for the immediate process of (re-)gaining independence. After Mikhail Gorbachev, the reformist leader of the Soviet Union at the time, introduced the policies of glasnost (openness) and perestroika (restructuring, the USSR’s plans of excavating phosphorite in the east of Estonia were revealed. This would have led to vast environmental destruction and an influx of people from all over the USSR. Many Estonians strongly opposed the plans and started a public campaign called the “Phosphorite War” in 1987. The environmental movement was followed by a series of peaceful mass demonstrations that eventually led to the re-establishment of Estonia’s independence in 1991. Perhaps surprisingly, these demonstrations involved singing. But how did singing become so influential, ultimately contributing to the liberation of an entire country?

A Revolution Through Singing

The Singing Revolution is the poetic name given to this series of events. However, the term has deep underlying reasons. Estonia has a long history of “Song Festivals” that began in 1869, during the “Great Awakening” period, when Estonians expressed an increasing desire for self-determination. Nowadays, the festivals are held every five years in July and are one of the most significant choral events in the world, usually comprising around 30,000 singers, with an audience of 80,000. Many songs composed around the end of the 19th century are still in the repertoire of the festivals and, more importantly, in the hearts and minds of most Estonians. The festivals were also held during Soviet times, but foreign songs were forced into the acts, meaning the anthem of the USSR and the Estonian SSR became part of it. However, despite the strict censorship that limited the songs to those in the regime’s favour and most traditional songs being banned, Estonians occasionally incorporated a few patriotic songs.

Estonia’s song, also known as Eestimaa Laul in the country’s language, could easily be considered the most remarkable song of the Singing Revolution. It was sung in 1988 and allegedly brought about 300,000 participants to the Song Festival Ground, amounting to about a fifth of the country’s population. This was also the first time that the restoration of independence was demanded publicly. The pro-independence sentiments had reached their peak. This festival consisted of patriotic songs and speeches which would have been unimaginable in preceding decades due to the harsh regime. A famous slogan that describes the feelings of the occupation and the struggle for independence was coined in one of the speeches, “Ükskord me võidame niikuinii”. This translates as one day, no matter what, we will win. And indeed, they did.

The Baltic Way, a human chain across the three Baltic States, is another highlight of the Singing Revolution. The chain was 600km long and went from Tallinn via Riga to Vilnius, all the capitals of the Baltic countries. To make this chain physically possible, over 200,000 people would be required from each Baltic State. But estimates suggest a staggering one to two million were participating. This was held on the 23rd of August 1989, on the day that also marked the 50th anniversary of the Molotov-Ribbentrop Pact. This Pact divided Europe into “spheres of influence”, and Germany and the USSR at the time agreed that the Baltics would remain in the USSR’s sphere of influence. The protesters were holding national flags and candles with black ribbons to commemorate the victims of the occupation. Later in 1989, the USSR acknowledged the existence of the secret protocol of the Molotov-Ribbentrop Pact ending the denial of it.

Estonia declared its independence on the 20th of August 1991. As there was an attempted coup in Moscow to take control from Gorbachev, the political attention of the Soviet Union was elsewhere. Russian troops tried to invade the local TV tower in Tallinn the following day, which was met with strong civilian resistance. People in Estonia were prepared to protect strategically important buildings, such as the parliament or public broadcasting services, from the Soviet Army. Fortunately, the coup in Moscow failed, and more liberal forces prevailed.

Iceland was the first country to recognise Estonia two days later. As a symbol, the square in front of the Ministry of Foreign Affairs in Tallinn is called the Icelandic Square. However, most countries had actually not recognised Estonia’s incorporation into the Soviet Union. The first time Estonia became independent after WWI, it was recognised by many, including the US. The policy of non-recognition of the Baltic occupation was upheld by the United States, the United Kingdom, and others, so the continuity of statehood was preserved throughout the 50 years.

Freedom With The Help of Music

Music was the means for Estonians to protest for their freedom. Starting from an anti-phosphorite campaign, the struggle for independence was a series of peaceful demonstrations, with several of them involving singing and expressions of unity. Singing became an inseparable part of the protests and a historical phenomenon. The revolution laid the foundations of patriotism in Estonia. Even nowadays, Estonians gather on the Song Festival Ground every five years to express this unity. The next one will be held in the summer of 2025. 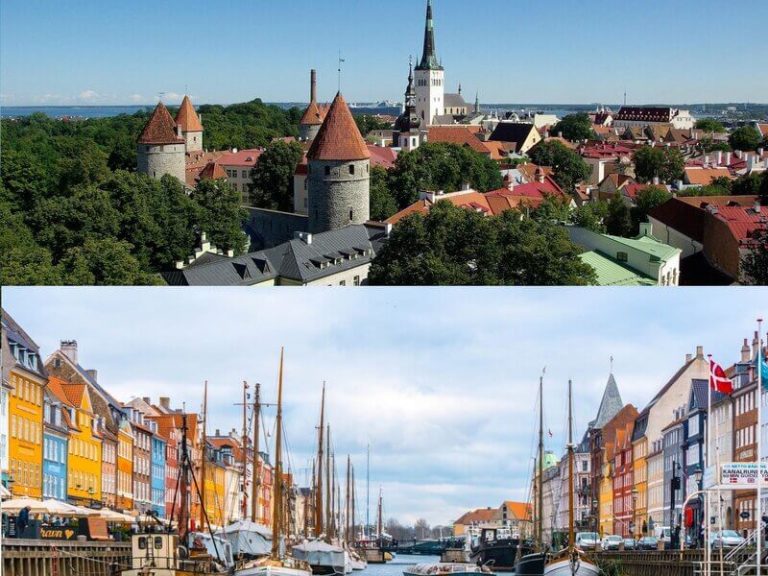