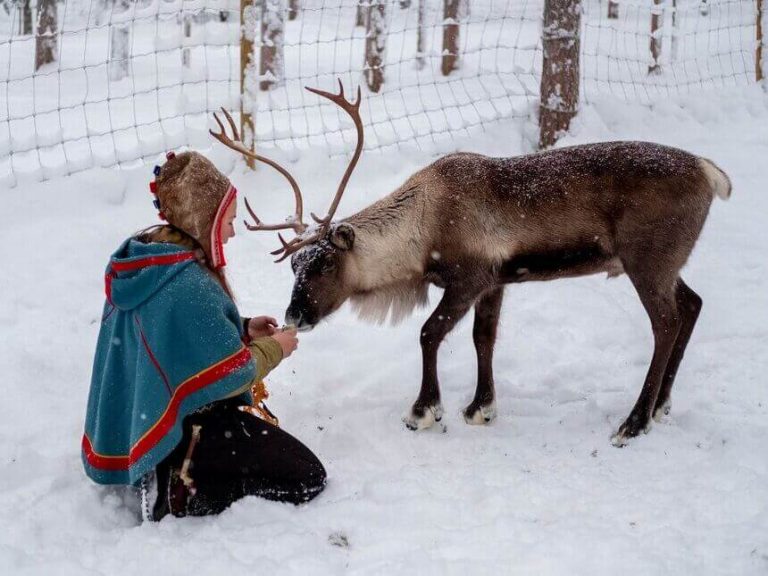 Far up North, But Highly Relevant

The Arctic is warming at three times the rate of the rest of the world. Wind and ocean circulations do not respect national borders. Tackling transnational issues, the Arctic Council was formally created back in 1996, promoting cooperation, coordination, and interaction among the Arctic states. It serves as an intergovernmental forum between Canada, Denmark, Finland, Iceland, Norway, Russia, Sweden, and the US. Only states with a foot on the Arctic can be members. Becoming an observer is open to other countries and organisations.

Despite there being little Arctic diplomacy in the mid-1990s, the current situation is changing. There are two principal reasons behind this. First is the region’s richness in fossil fuel energy, providing potentially lucrative business. And second is the melting of ice, creating opportunities for new sea routes. But besides these primarily economic interests, the Arctic states also have substantial indigenous communities living in the far North, whose interests need to be considered as their living conditions are rapidly changing. Yet, how are these relatively small groups involved in the Arctic? And has their journey as minorities been smooth sailing in achieving a say within the Council?

Uniqueness as a Strength?

While at first sight the Council may seem like any other international body aiming for cooperation, it has a unique feature. Namely, the Arctic Council is special due to its involvement of indigenous communities. Seven of the eight member states, all except for Iceland, have indigenous peoples living in their territory. There are 4 million inhabitants in the Arctic and approximately 500,000 of them belong to indigenous peoples. The indigenous communities are involved via the six organisations representing them that have Permanent Participant Status in the Council. So, who exactly are they?

Variety of Groups but Only Six Permanent Participants

Even though there are over forty ethnic groups in the Arctic, currently only six organisations are under the category of Permanent Participants. There are two criteria for an organisation to become a Permanent Participant and either one or the other must be met. It could be an organisation that is representing a single indigenous community residing in more than one Arctic country. Alternatively, it could be representing more than one Arctic indigenous community in a single Arctic State. The Permanent Participants therefore include, the Aleut International Association, the Arctic Athabaskan Council, the Gwich’in International Council, the Inuit Circumpolar Council, the Russian Association of Indigenous Peoples of the North, and the Saami Council.

From Local to International

Nevertheless, the way to achieve this kind of involvement was not easy for indigenous communities. Back in the 1970s, the Arctic indigenous people are said to have started feeling pressured by nation-states. Inuit, Sami, and Russian indigenous peoples of the North initiated their own processes and discussed their shared challenges. The Arctic People’s Conference in 1973 was a milestone in this regard. It was the first time the representatives of the Arctic peoples of Canada, Greenland, and Europe met at an international conference organised for themselves and by themselves. In a resolution, they requested that the governments of the states they lived in should recognise their rights to participate in negotiations in a position of full equality. While this event brought national and international attention, the cooperation between the Arctic indigenous communities had not been formalised yet.

From Observers to Participants

The creation of the Arctic Council is often associated with Mikhail Gorbachev’s speech in 1987 in Murmansk, Northern Russia. He drew attention to environmental security and identified the importance of the Arctic indigenous peoples. However, the predecessor of the Arctic Council, the Arctic Environmental Protection Strategy (AEPS) that was established two decades later in 1993, only granted observer status to the organisations representing indigenous communities. They could attend the plenary meetings and provide their insights but the closed negotiations among the eight Arctic states were unjustly not in their reach.

The indigenous communities are involved in many elements, from research to diplomacy. The six organisations representing indigenous communities can participate in the meetings as well as speak and provide input. They can propose new projects just like the members. Permanent Participants are also involved in working groups that cover a broad range of subjects from climate change and the melting of ice to preparations for emergencies. However, organisations are not able to vote in the ministerial meetings. But their rejection of a proposal before the meeting could influence the outcome of the vote. The focus of the Council’s work is on consensus, and this is also applied to decision-making. It has traditionally not been a place for hard negotiations.

Despite the great differences in the cultural and historical background of the people in the Arctic, the challenges they face are similar. Industrialisation, social change, and environmental problems are some among many. Disappearing sea ice threatens species that are subject to harvest, and the livelihoods connected with hunting and fishing are in danger. Cooperation between indigenous people and governments is necessary to ensure the future of the Arctic. The kind of cooperation format in the Arctic Council is truly unique compared to other forums in the world. 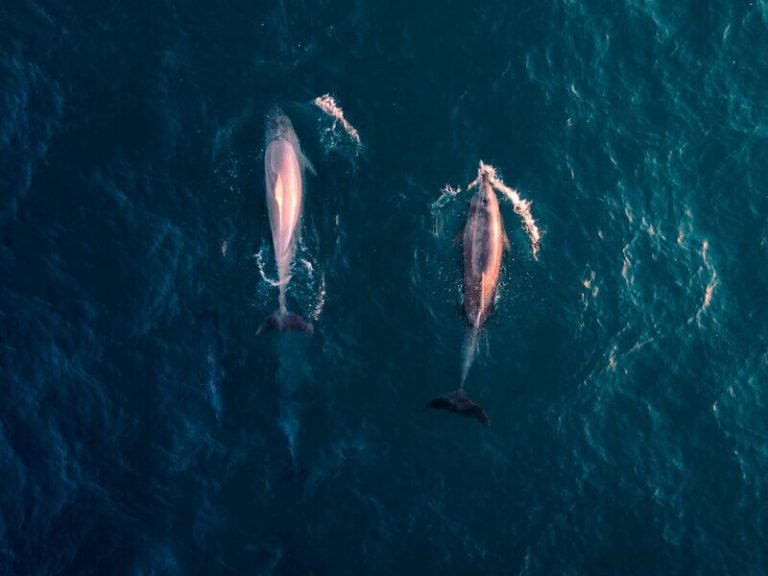 Denmark and its fascinating Nature Parks: The example of Lillebælt

Denmark and its fascinating Nature Parks: The example of Lillebælt
Read now