Identity Politics? This is the most diverse nation in the world 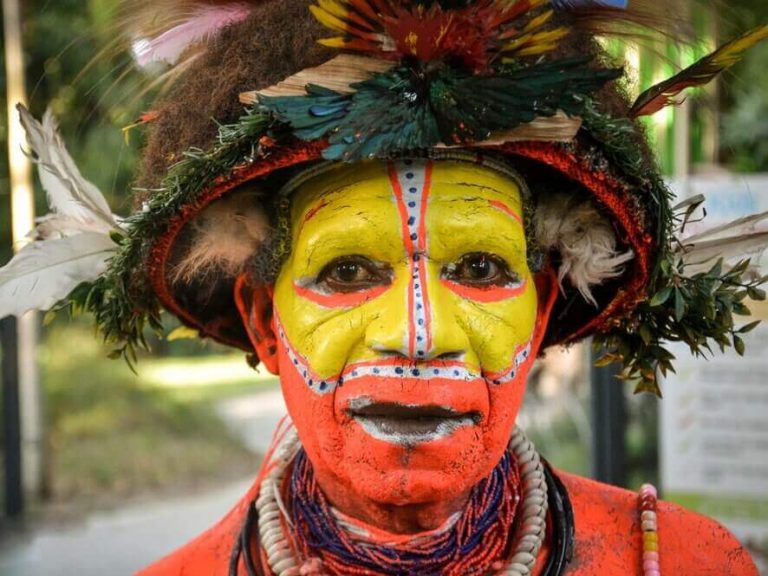 Papua New Guinea - A State in Search of a Nation

The largest tropical island in the world lies in the south-western Pacific and is well-known for its diversity. Papua New Guinea, a relatively small state, gained its independence from Australia only in 1975 but its civilisations are among the most ancient ones, possibly dating back to around 60,000 years. Besides the enormous variety of plants and wild animal species residing in the country, it is also known to have numerous groups of uncontacted tribes alongside a huge array of languages and ethnicities. With only 13% of the population living in urban centres, let’s dive into arguably the most rural country in the world, to find out what makes the place so ethno-linguistically diverse, as well as the implications this has caused.

“To speak a language is to take on a world, a culture” - Frantz Fanon

Part of the diversity of Papua New Guinea lies in its great variety of languages. More specifically, there are over 830 of these that represent a modest 12% of the world’s total. It has a greater density of language than any other nation on Earth, except for Vanuatu, considering that Papua New Guinea is roughly the same size as California. The most widely spoken indigenous language, Enga, has about 200,000 speakers. But most of the languages have fewer than 1,000 speakers, with each one believed to have descended from 33 different families. Despite English being the language of the government and within formal education, it is not spoken widely. And, this linguistic diversity largely relates back to the isolation of the people living in the country. People live in groups in rural areas and have very little contact with the government and other tribes.

The Most Fragmented Society in the World

Aside from differences in communication, it is also estimated that over one thousand cultural groups exist in Papua New Guinea, and it goes without saying that an incredible number of styles of cultural expression have emerged. The groups have created their own forms of art, dance and music. Diversity is in abundance and many reports show the country is the most fragmented in the world in terms of cultural ethnicities and languages combined. But what does this mean when it comes to the political and social consequences of homing so many identities within this extremely isolated country?

Is there unity in diversity?

Surprisingly for some, ethno-linguistic fragmentation is actually argued by many to be an underlying reason for the longevity of democracy in the country. Papua New Guinea has witnessed more than 40 years of continuous democratic elections with high levels of participation and relatively peaceful changes of government. This is impressively among the highest consecutive year totals of any developing nation in the world. The national motto of the country is ‘unity in diversity’, and there is no doubt that it has achieved some remarkable successes in uniting thousands of small stateless societies into one fractious but ongoing state structure.

The Unfortunate Flip Side

Even more striking, however, is that Papua New Guinea has combined this extended record of electoral democracy with high levels of inter-ethnic violence. The conventional wisdom is that such a level of diversity and conflict poses significant challenges to successful nation-building and governance. For example, the Bougainville conflict, fought from 1988 to 1998, sadly resulted in the lives of a staggering 20,000 people being lost. This merciless battle had strong ties to ethno-linguistic diversity as it was claimed the Bougainvilleans resented what they described as “red-skin” migrants working at the city's new mines. Conflict soon arose after the government attempted to intervene and fighting began between the state forces and rebels, leading to years of political unrest.

The Crux of the Matter

Corruption also remains a challenge to the State and has its roots in the country’s ethno-linguistic diversity. In Papua New Guinea, clans are the primary unit of political and social loyalty. However, it becomes a problem because the country has a long list of political parties which tend to be based on the leader rather than on a particular ideology. The deputies tend to change parties and there are specific laws in place to increase party loyalty, such as the ‘Organic Law on Integrity of Political Parties and Candidates’. This has been in force since 2001, imposing restrictions on no-confidence votes, deputies changing parties, and party funding. This collective action problem undermines the development of social capital and society and the system remains highly rigid.

According to the Corruption Perceptions Index of 2020, which ranks countries based on how corrupt their public sector appears to be, Papua New Guinea scored only 27. The scale ranks from 0 (highly corrupt) to 100 (very clean), meaning the country occupied 142nd place among 179 countries. Moreover, there has been little desire shown to tackle the problem. However, with the resignation of the former Prime Minister, the country hopes to improve the situation with several unpopular fiscal initiatives, such as tighter control on government salaries while also reducing the national debt. Could we soon see a less corrupt country on the horizon? Only time will tell.

The Downsides and Upsides

As one can see, many ethnicities living together can amount to a real challenge for a country as newly independent as Papua New Guinea, even though it can have a positive influence in preserving democracy. Political instabilities and corruption have their roots in ethno-linguistic diversity. But this diversity also adds to the uniqueness of the country. Papua New Guinea is one of the most culturally enigmatic countries to exist and, in an increasingly globalised world, so many of the tribes here have been able to resist homogenisation. Crucial years are ahead, but if the problems can be reduced, a positive future can unfold for the people here. 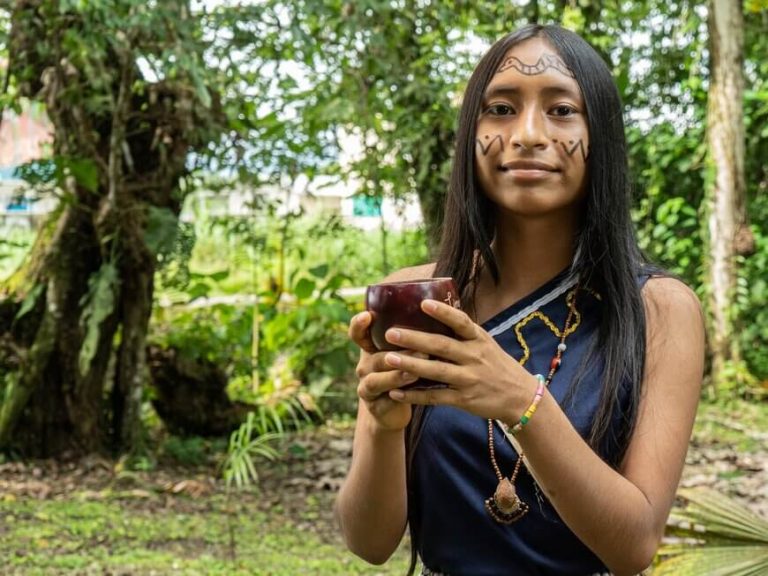